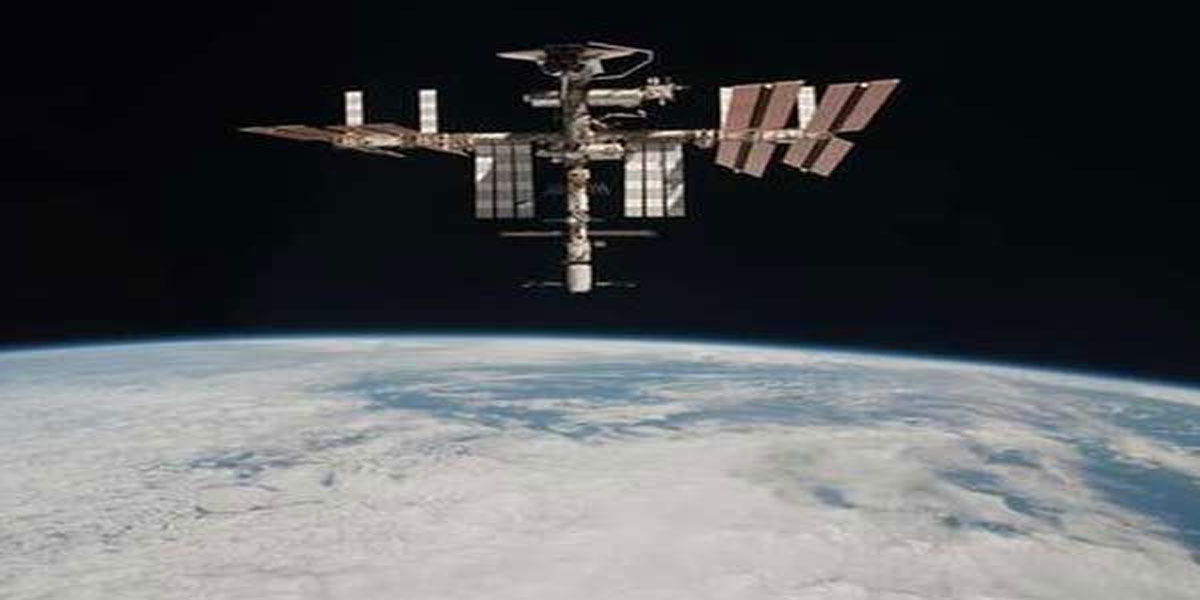 ndias maiden human spaceflight mission Gaganyaan would be a major turning point in the countrys space programme and allow New Delhi to catch up with...

Hyderabad: India's maiden human spaceflight mission 'Gaganyaan' would be a major turning point in the country's space programme and allow New Delhi to catch up with global players, former ISRO Chairman G Madhavan Nair said. He also expressed confidence that ISRO (Indian Space Research Organisation) would be able to undertake the venture by 2022, the targeted time-frame.

The project report was prepared when Nair was heading ISRO. "Gaganyaan is going to be a major turning point and technologically all the ISRO centres are going to have big challenges before them...huge benefits to the country," he said. He noted that some work, including those relating to crew escape module and space suit, had already been going on in a low-key mode, before the formal Cabinet approval on December 28 for the Rs 9,023 crore project. The Union Cabinet's nod for the Rs 9,023-crore programme came nearly five months after Prime Minister Narendra Modi announced the project in his Independence Day speech last year.

"This is really a fantastic support to ISRO. With this programme we can reach the level of global players", he said. ISRO is capable of undertaking the mission by 2022, Nair said, adding, the space agency's chief K Sivan is giving "the right guidance and direction" to the organisation. "It's something which is achievable. They will do it in a project mode and reach the goal", Nair said. Asked whether ISRO has all technologies for the project, he said the space agency might not be able to put in place crew training facilities by the targeted time-frame. "So, we may have to depend probably on Russia, their support (in crew training). All other things (technologies) are something doable (by ISRO)," he said.

The objective of the Gaganyaan project is to carry a three-member crew to low earth orbit and return them safely to a predefined destination on earth. ISRO plans two unmanned flights – by December 2020 and in July 2021 – before undertaking the manned mission by December 2021.