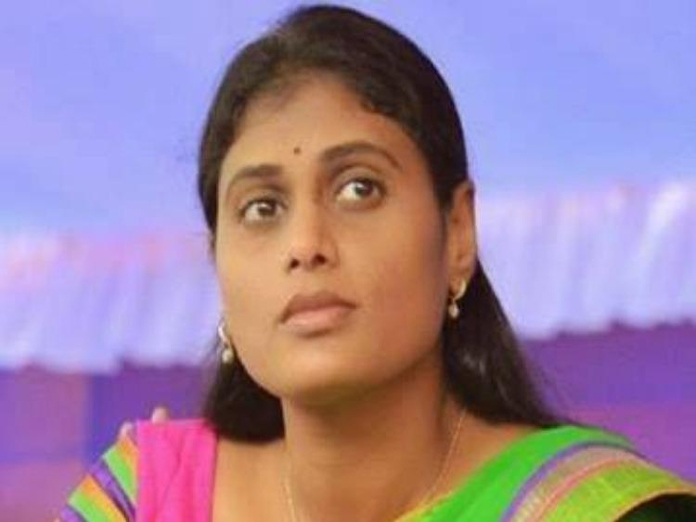 According to Cyber Crime Additional Deputy Commissioner of Police K C S Raghuvir, the Cyber Crime Police had collected IP addresses of the web channels from YouTube and Facebook companies. Based on the details collected from the two companies, notices were disused to five persons under Section 41 CrPC. They were asked to reply to the notice within 10 days.

The police registered a case based on a complaint lodged by Sharmila on January 14. City Police Commissioner Anjani Kumar entrusted the case to the Cyber Crime Police and directed them to investigate into the case. Sharmila, in her complaint, alleged that derogatory content was posted on her on websites.

She alleged that supporters of Jana Sena and Telugu Desam Party engaged in character assassination, linking her to film actor Prabhas. Earlier, the police based on the evidence asked the persons, who allegedly posted the content on web channels to appear before the police.