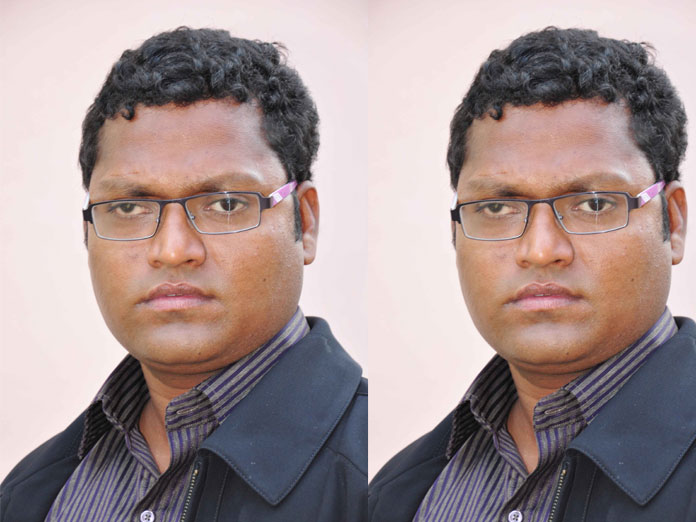 Warangal: Warangal student leader Syed Vali Ullah Khadri has been elected as the Telangana State president of the All India Youth Federation unanimously at a meeting held in Hyderabad on Tuesday.

During his stint as the AISF national president, he worked with former JNU students union president Kanhaiya Kumar, Dalit leader Jignesh Mevani, JNU student leaders Shehla Rashid and Umar Khalid. Speaking to The Hans India, Khadri said that his fight against the State government would continue until the unemployment issue was addressed.

“The State government is trying to hoodwink the people in the name of unemployment allowance to jobless youth instead of generating employment opportunities,” he said. He found fault with the TRS for not giving opportunities to those students who participated in the Telangana Movement.