Now be a musician with new app Acapella 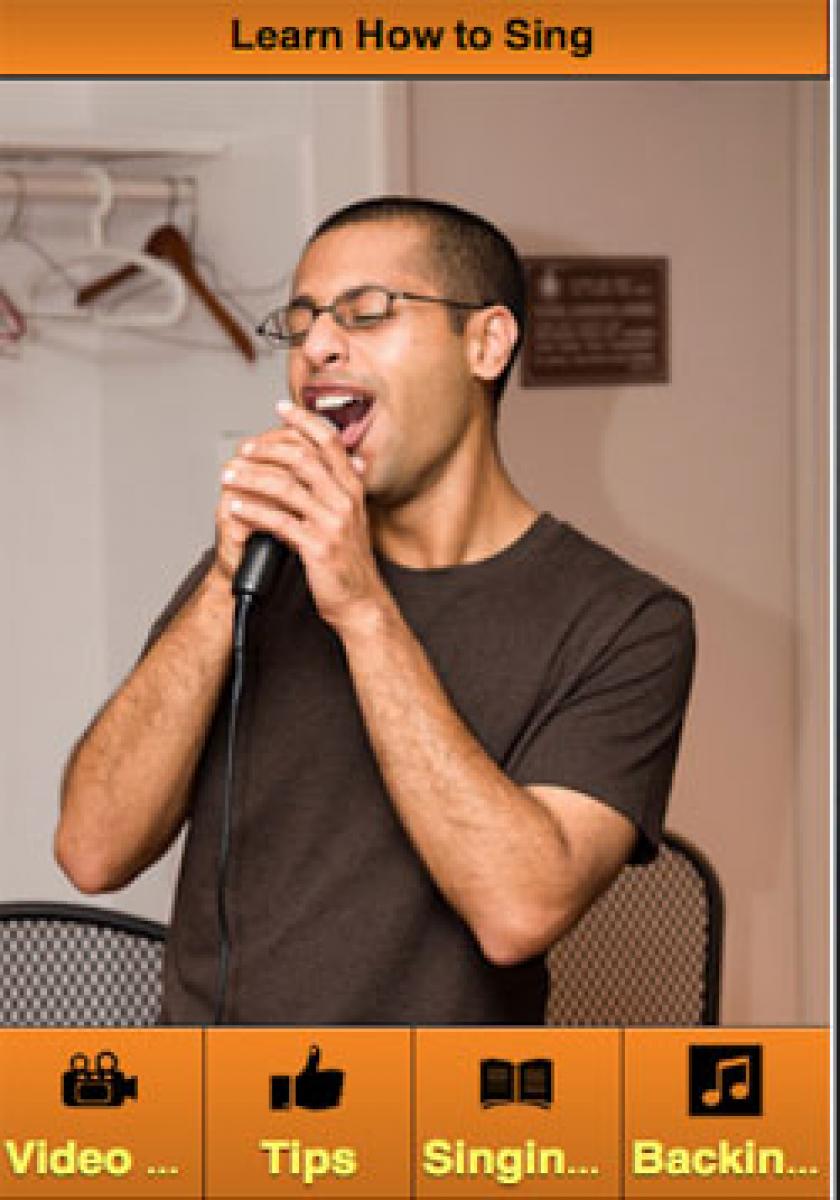 A new mobile app is helping aspiring musicians to not only shoot videos of themselves singing songs but also pushing them to turn pop stars, a media report said.

New York: A new mobile app is helping aspiring musicians to not only shoot videos of themselves singing songs but also pushing them to turn pop stars, a media report said.

The free Mobile app "Acapella" has crossed 6 million downloads mark since its launch two months ago. It allows an aspiring musician to shoot a video of himself/herself with layering in multipart harmonies, rhythm tracks and musical instruments, currentstar.com reported.

"This is the beauty of Acapella it gives you a chance to showcase your skills," Daniel Vinh, the app's co-founder said.

In one of the videos, a music geek keeps rhythm with a ballpoint pen, toilet lid, a box of rice and his head banging on a desk.

In another clip that has been retweeted more than 10,000 times, a teenage girl recreates pop star Shaggy's "It Wasn't Me" in five parts, pulling faces as she acts out dialogue and lays down beats.

Available on Apple store for iPhone and Google play store for Android users, Acapella's videos are scoring millions of views after getting posted on Twitter.

While Acapella's free version imposes a one-minute limit on compositions, users can buy the ability to compose opuses of three and 10 minutes for $1.99 and $9.99, respectively.