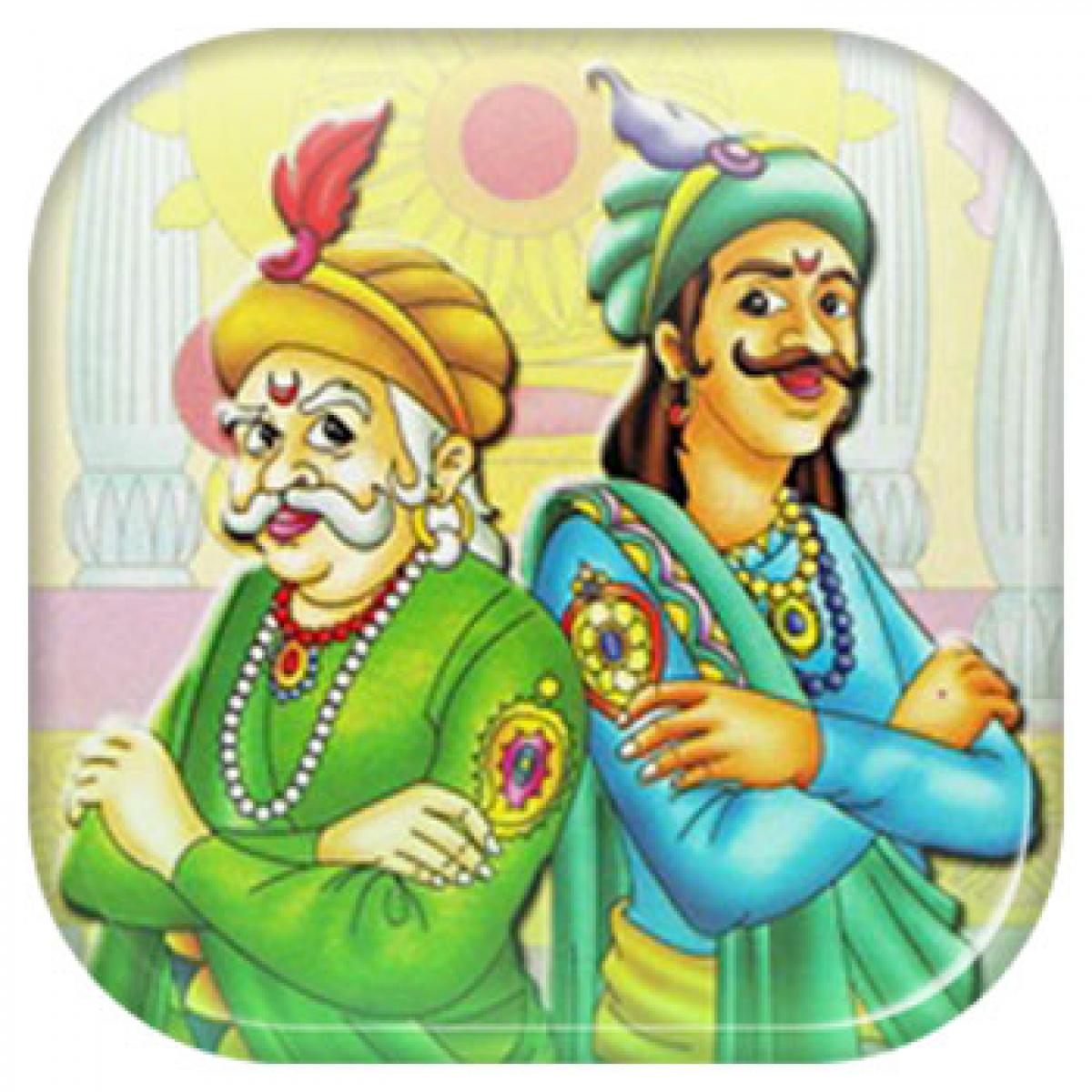 King Akbar was very fond of Birbal. This made a certain courtier very jealous. Now this courtier always wanted to be chief minister, but this was not...

King Akbar was very fond of Birbal. This made a certain courtier very jealous. Now this courtier always wanted to be chief minister, but this was not possible as Birbal filled that position. One day Akbar praised Birbal in front of the courtier.

This made the courtier very angry and he said that the king praised Birbal unjustly and if Birbal could answer three of his questions, he would accept the fact that Birbal was intelligent. Akbar always wanting to test Birbals wit readily agreed.

The three questions were

1. How many stars are there in the sky

2. Where is the centre of the Earth and

3. How many men and how many women are there in the world.

Immediately Akbar asked Birbal the three questions and informed him that if he could not answer them, he would have to resign as chief minister.

To answer the first question, Birbal brought a hairy sheep and said, “There are as many stars in the sky as there is hair on the sheep’s body. My friend the courtier is welcome to count them if he likes.”

To answer the second question, Birbal drew a couple of lines on the floor and bore an iron rod in it and said, “this is the center of the Earth, the courtier may measure it himself if he has any doubts.”

In answer to the third question, Birbal said, “Counting the exact number of men and women in the world would be a problem as there are some specimens like our courtier friend here who cannot easily be classified as either. Therefore if all people like him are killed, then and only then can one count the exact number.”

Moral: There is always a way.