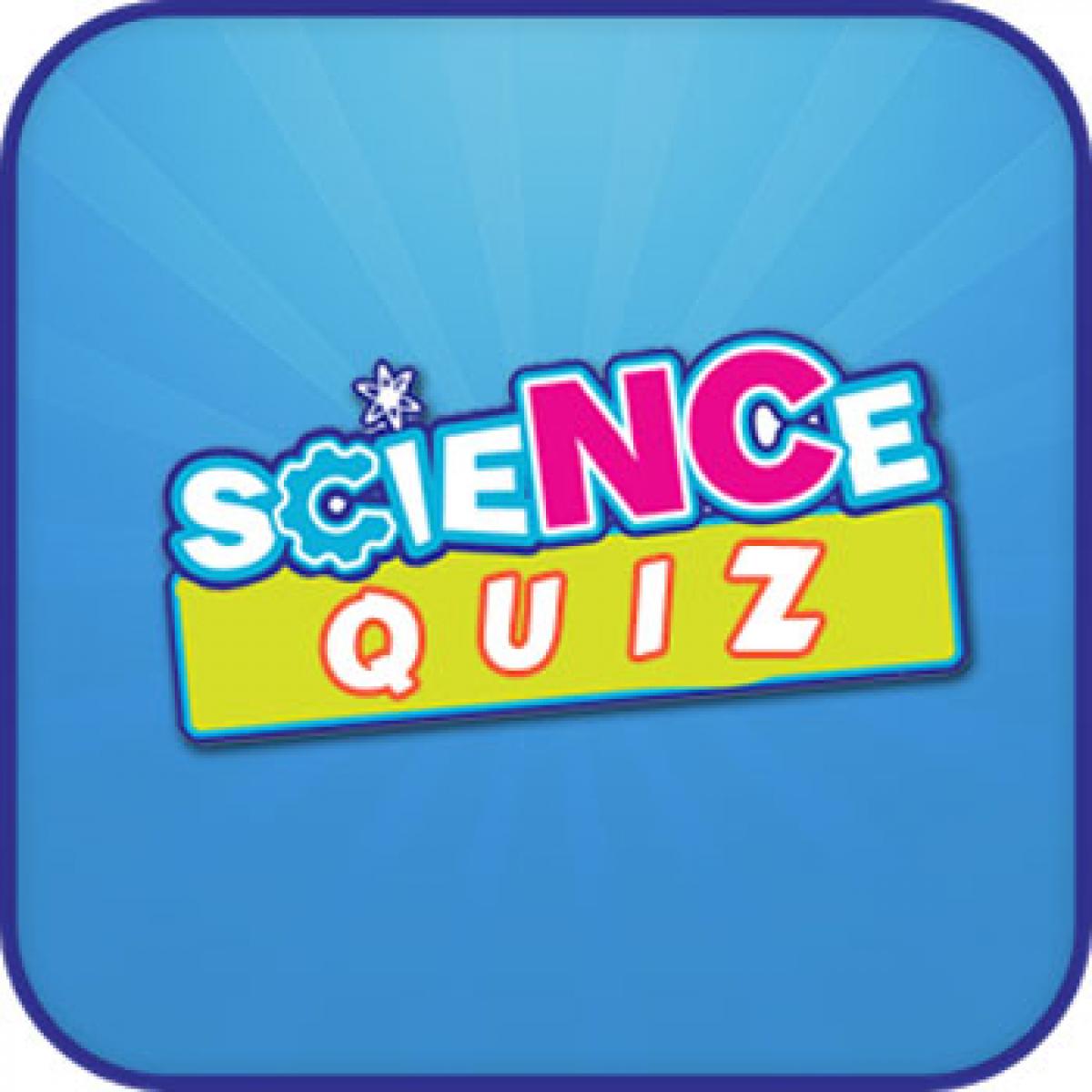 Dr. K.V. Rao Scientific Society conducted its 10th Annual Science Quiz for the year 2015-16 for all the School Children of Telangana and Andhra...

Dr. K.V. Rao Scientific Society conducted its 10th Annual Science Quiz for the year 2015-16 for all the School Children of Telangana and Andhra Pradesh of classes VIII to XII. Top two teams competed in the Finals held in Hyderabad on Saturday last at KVRSS office premises. The final list had two teams from Hyderabad, Warangal, Vijayawada and Visakhapatnam and one each from Kurnool and Tirupati respectively.
After five rounds, top six teams moved to the Final rounds. The finals saw a tie between the top two teams which was resolved by sudden death system and in the process Gitanjali Senior School, Hyderabad emerged the clear winner, while the second spot was bagged by Little Angels High School, Tirupati. The winners won Rs. 4000/-, a trophy and a certificate each and the runners-up won Rs. 3000/-, a trophy and a certificate each.

All the others were given prizes and merit certificates. The winner and runner-up will be felicitated with Dr. K.V. Rao Annual Science awards during the annual function of the Society to be held in the month of April 2016.