Coffee may help you stick to fitness regime 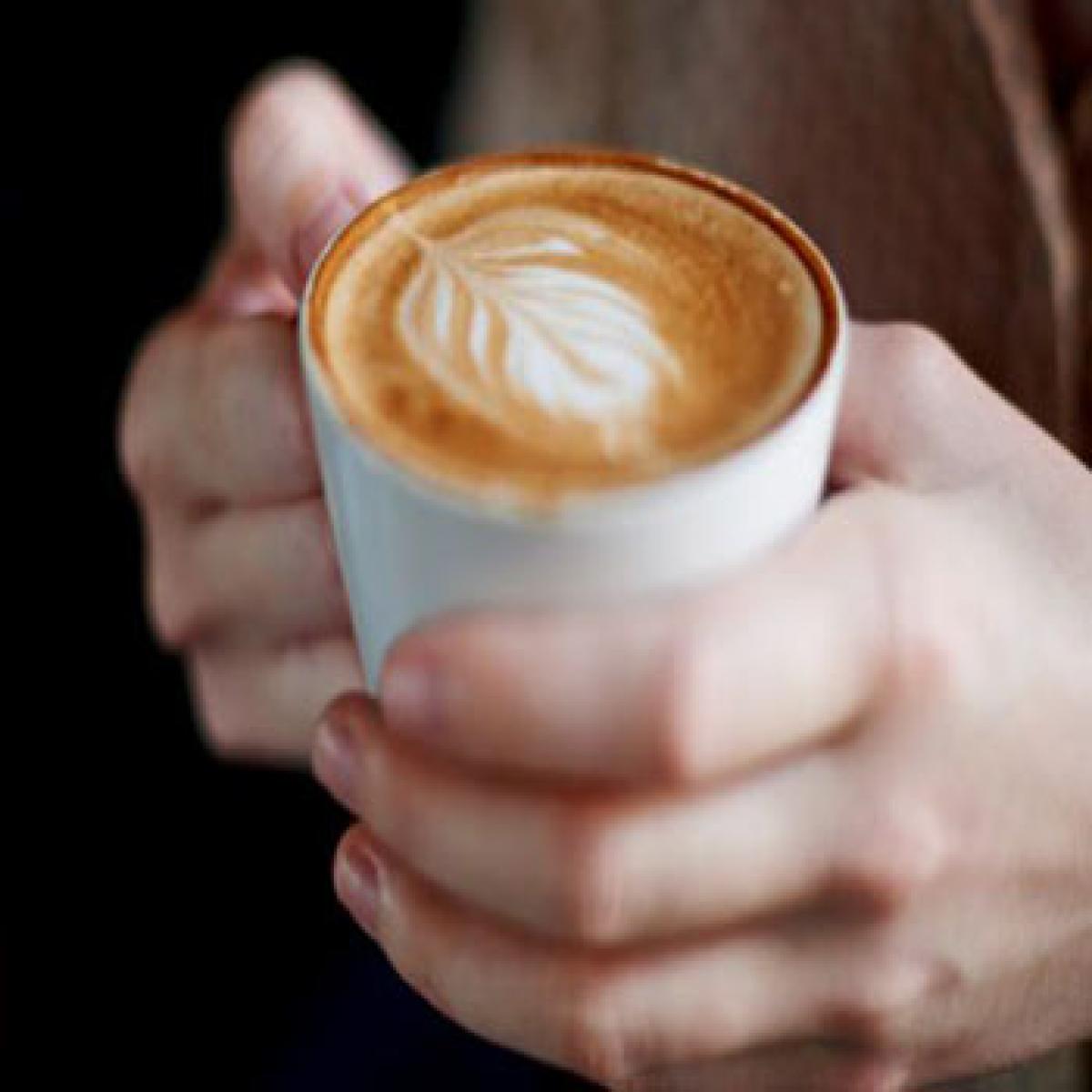 For people struggling to stick to their fitness plans, a simple cup of coffee may help, a new study suggests. Responding to the findings that the...

London: For people struggling to stick to their fitness plans, a simple cup of coffee may help, a new study suggests. Responding to the findings that the majority of people give up their resolution to do more exercise within the first 6 months, the research could provide a solution, according to Professor Samuele Marcora, an endurance expert at the University of Kent in UK.

He suggests that reducing perception of effort during exercise using caffeine could help many people who find it difficult to stick to their fitness plans. Together with lack of time, physical exertion is one of the main perceived barriers to exercise, which is natural as humans evolved to effectively conserve energy.

This inherent 'laziness' means that sustaining exercise in the long term is very difficult even when people are still motivated to improve their health and fitness as when they started. Marcora points out that perception of effort is one of the main reasons why most people choose sedentary activities for their leisure time.

Compared to watching television (zero effort), even moderate-intensity physical activities like walking require considerable effort. He said that the use of caffeine or other psychoactive drugs to reduce perception of effort during exercise can make the healthy choice easier.