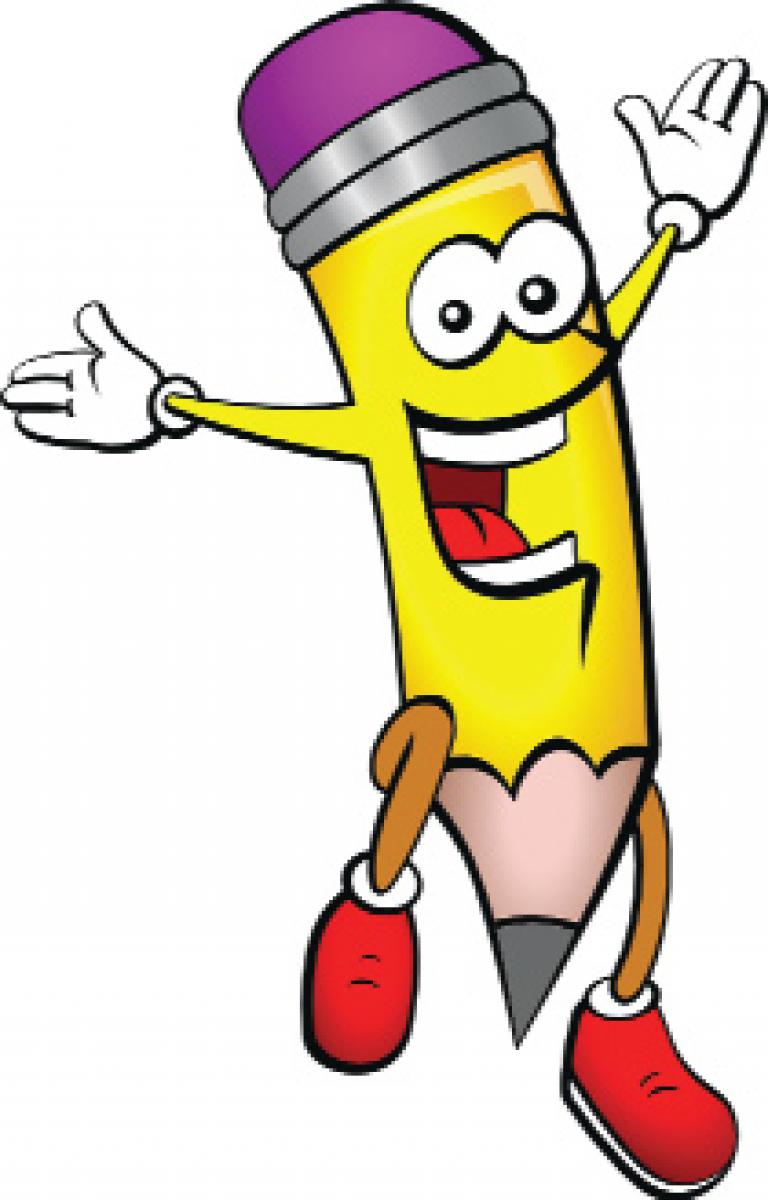 There is a misconception that Goths of the current era practice Satanism and witchcraft but that is not the case but they are alluded to them as a result of their black attire, motifs and music and their liking for dark and mysterious things.

Indian Goth, is an attempt to meet fellow Indians who are either Goth or find this lovely sub-culture fascinating.” –Indian Goths, Facebook. Goth’s meaning changed over the years but principally Goth was a member of Germanic people who invaded the Roman Empire in the 3rd and 5th centuries.In 20th century, Goth refers to a style of rock music derived from punk in the late 1970s, typically with apocalyptic or mystical lyric; and to a class of people who prefer dark or black things (attire, too).

There is a misconception that Goths of the current era practice Satanism and witchcraft but that is not the case but they are alluded to them as a result of their black attire, motifs and music and their liking for dark and mysterious things.

Gothic is an adjective, refers to Goths, to theirextinct language(East Germanic branch of the Indo-European language family). Gothic is a style of architecture prevalent in Western Europe in the 12th–16th centuries. its characteristics are tall towers and spires rising and rising upwards as is the case with mid-medieval and medieval castles, palaces, churches and cathedrals; flying buttresses (the support structure is made decoratively), the pointed arch, vaulted ceiling in different shapes and sizes, taller and larger windows, roomy and airy interiors with light (God said, ‘Let there be light’), presence of gargoyles; ornate exteriors, stained or painted glass windows, and the colours of the exteriors are left bare or grey or to indicate simplicity unlike in the inside.

The Gothic cathedrals commandthe physical landscape with interior and exterior heights not matched until the late nineteenth century, and are present to this day: Florence Cathedralin Italy; Cologne Cathedral in Germany; Milan CathedralItaly (fourth largest cathedral known for its forest of spires and pinnacles); Notre Dame de Paris, Paris, France (have you read, Victor Hugo’s novel The Hunchback of Notre-Dame?) among others.

By 15th century, Gothic architecture started to become less popular or out of date as Renaissance phase began. In fact, to those structures built during the mid-medieval period, they were termed as Gothic by Renaissance artists because at that time Goth was a pejorative term (Goths or the Gothic tribes destroyed the Roman Empire and its classical culture.

However, neo-Gothic phase again began in the 18th century. Gothic Revival or Victorian Gothic or Jigsaw Gothic is attributed to buildings that had features of Gothic architecture like the Houses of Parliament in London. In India, railway station in Mumbai, Our Lady of Ransom Church in Kanyakumari, Kolkata High Court among others have neo-Gothic features.