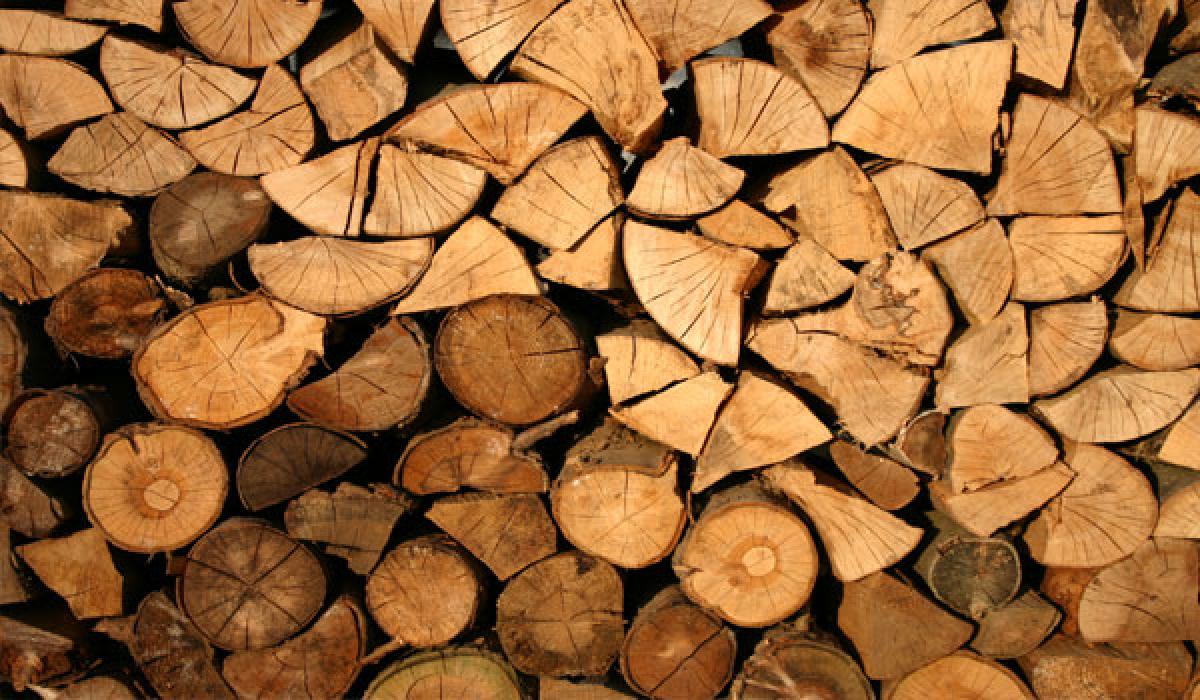 Scientists, including one of Indian origin, have found a novel use for wood - to remove toxic impurities from water. Engineers at University of...

Washington: Scientists, including one of Indian origin, have found a novel use for wood - to remove toxic impurities from water. Engineers at University of Maryland in the US started with a block of linden wood, which they then soaked in palladium - a metal used in cars' catalytic converters to remove pollutants from the exhaust. In this new filter, the palladium bonds to particles of dye. The wood's natural channels, that once moved water and nutrients between the leaves and roots, now allow the water to flow past the nanoparticles for efficient removal of the toxic dye particles.

The water, tinted with methylene blue, slowly drips through the wood and comes out clear. "This could be used in areas where wastewater contains toxic dye particles," said Amy Gong, a graduate student at University of Maryland. The researchers did not compare the filter to other types of filters; rather, they wanted to prove that wood can be used to remove impurities. "We are currently working on using a wood filter to remove heavy metals, such as lead and copper, from water," said Liangbing Hu, the lead researcher on the project.

"We are also interested in scaling up the technology for real industry applications," said Hu, professor at University of Maryland's Energy Research Centre. "We found that the wood's channels are actually slightly bent, and they are connected by pores, which slightly increase the time that the water is in contact with the wood," said Siddhartha Das, professor at University of Maryland. The research was published in the journal ACS Nano.