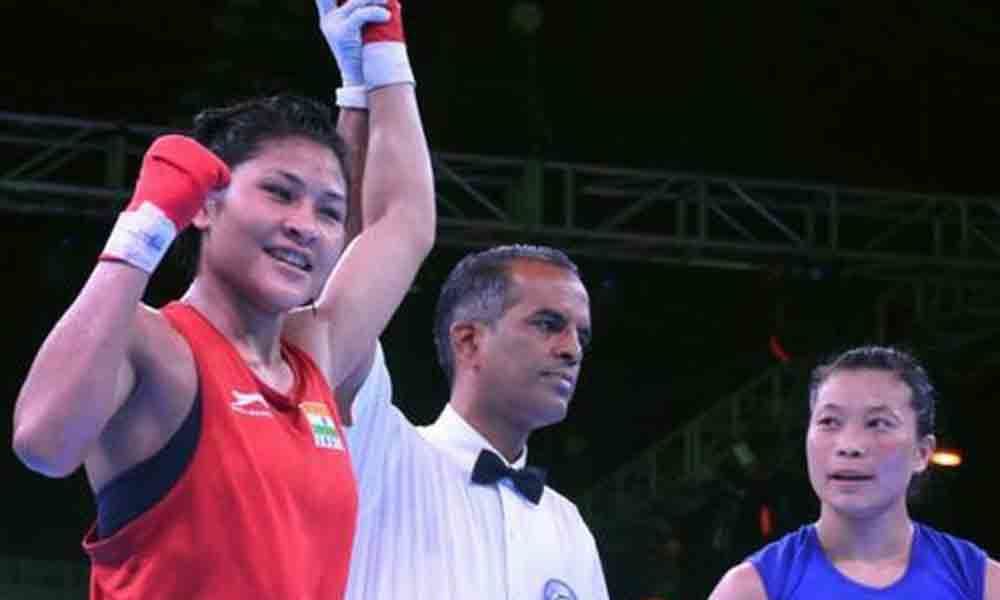 Jamuna Boro (54kg) gave a flying start to India's campaign in the World Women's Boxing Championships by advancing to the pre-quarterfinals with a...

Ulan-Ude (Russia) (PTI): Jamuna Boro (54kg) gave a flying start to India's campaign in the World Women's Boxing Championships by advancing to the pre-quarterfinals with a facile win here on Friday.

Boro defeated Mongolia's Michidmaa Erdenedalai 5-0, recovering from a slow start for a resounding victory. The 22-year-old, employed with Assam Rifles, has a tough one next up as she will square off against Algeria's fifth-seeded Ouidad Sfouh in the pre-quarterfinals. Sfouh had won a gold in the 2017 World Championships and was given a first-round bye here.

Boro, a debutant at the event, took her time to warm up but once she got going, the Assamese pugilist dominated Erdenedalai with her combination punches. Her jabs connected particularly well and she also managed to not get distracted by her sprightly rival's grunting.

The Indian was unstoppable in the final three minutes of the bout and thoroughly out-punched Erdenedalai. On Saturday, former national champion Neeraj (57kg) and Saweety Boora (75kg), a ex-silver-winner at the event, will be in action for India. While Neeraj will face China's Qiao Jieru, Saweety will face Mongolia's Myagmarjargal Munkhbat in the opening round.

The ongoing edition features 224 boxers from 57 countries. India's best performance at the showpiece was back in 2006 when the country won eight medals, including four gold.