England look to get closer to semis, Afghanistan aim revival 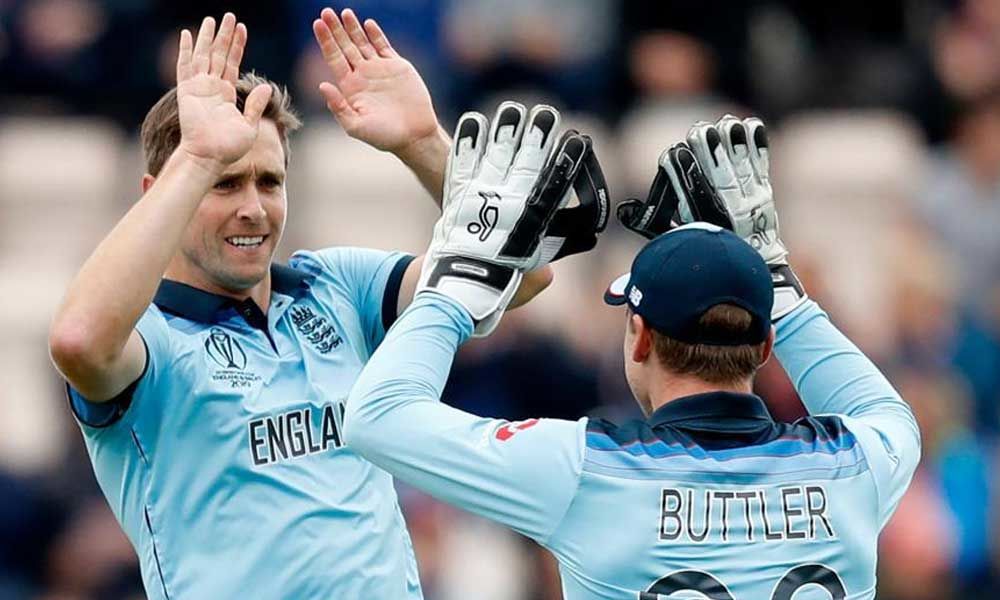 Struck by a series of injury setbacks, England will look to get the combination right when they take on the low-ranked but spirited Afghanistan in their bid get closer to a semi-final berth, here on Tuesday.

Manchester: Struck by a series of injury setbacks, England will look to get the combination right when they take on the low-ranked but spirited Afghanistan in their bid get closer to a semi-final berth, here on Tuesday.

The hosts are struggling with fitness issues, the latest being captain Eoin Morgan having to leave the field with a back spasm during the game against the West Indies. Opening batsman Jason Roy was also forced off the field during the same match due to a tight hamstring. Himself in doubt for Tuesday's game but Morgan insisted there is no need to hit the panic button just yet.

"It is sore. I have had back spasms before and it normally takes a few days to settle down. It is unclear, we will know more in the next 24 hours. You normally get a good indication the following day," Morgan said after the victory against West Indies. "Jason had a tight hamstring and will go for a scan. I think when any two players go down it is a bit of a worry but it is not panic stations yet." In case Morgan isn't fully fit, vice captain Jos Buttler is likely to lead the team which boasts of a strong bench strength that includes the likes of Tom Curran and Moeen Ali.

After suffering a shock loss to Pakistan, England have got their act together, excelling in all three departments and the hosts will want to continue riding on the winning momentum. On the other hand, Afghanistan will be eager to post their first win in the ongoing 50-over showpiece. Playing in their second World Cup, the bottom-placed Afghanistan lost all four of their matches till now to South Africa, Australia, Sri Lanka and New Zealand respectively. However, the players from the war-torn nation can take confidence from the fact that they almost pulled off a win against Sri Lanka. The main concern will be batting as Afghanistan are yet to play out 40-plus overs in any of their games.

They made an encouraging start against South Africa, with openers Hazratullah Zazai and Noor Ali Zadran watchfully negotiating the early overs but failed to capitalise on that. The rest of the team couldn't reach double digits apart from Rashid Khan, who once again showed that he is shaping up to be a talented all-rounder. The conditions, and whether the wicket supports spin, will play a crucial for the Afghans who rely heavily on their tweakers Rashid and Mohammad Nabi to get them the breakthroughs.