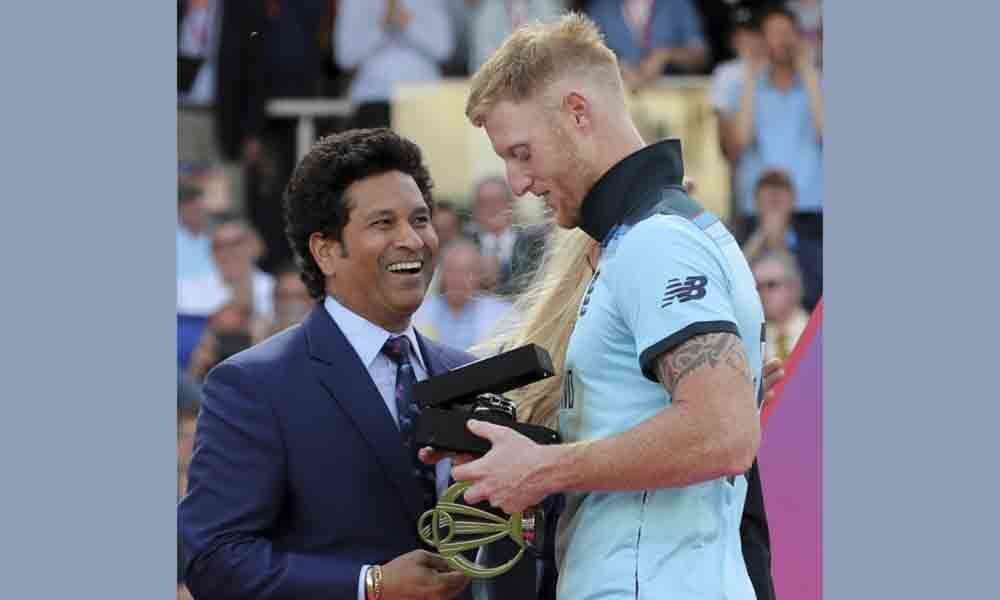 While Ben Stokes’ tremendous contribution to England’s World Cup win at Lord’s on Sunday was being celebrated by more than a fair few, his father Gerard Stokes has been fielding a few jibes about being “the most hated father in New Zealand.”

Christchurch (Agencies): While Ben Stokes' tremendous contribution to England's World Cup win at Lord's on Sunday was being celebrated by more than a fair few, his father Gerard Stokes has been fielding a few jibes about being "the most hated father in New Zealand."

Gerard and his wife Deb now are based in Christchurch, but the family had moved to England after Gerard took a rugby league coaching contract in Cumbria where 12-year-old Ben began his path to Cricket World Cup glory.

"I've had one or two say I'm probably the most hated father in New Zealand. That was pretty tongue-in-cheek, I hope it was anyway," he joked to 1 News.

Gerard admitted to having mixed feelings about the result of the final and told Stuff.co.nz that while he was overjoyed for his, he was still a New Zealand supporter and was bitterly disappointed by the result.

" really am disappointed for the Black Caps; it's such a shame someone had to walk away without the trophy. Hand on heart, I am overjoyed for Ben and the team, but I am still a New Zealand supporter."

Proud that his son had the kind of influence he did in deciding the game, Gerard also said that it is unlikely that any of the England teammates would have been able to stop the all-rounder from coming back out for the Super Over.

"I don't think they would have been able to hold him back. He's was obviously fatigued but he's pretty fit at the moment and all the hard work has paid off."