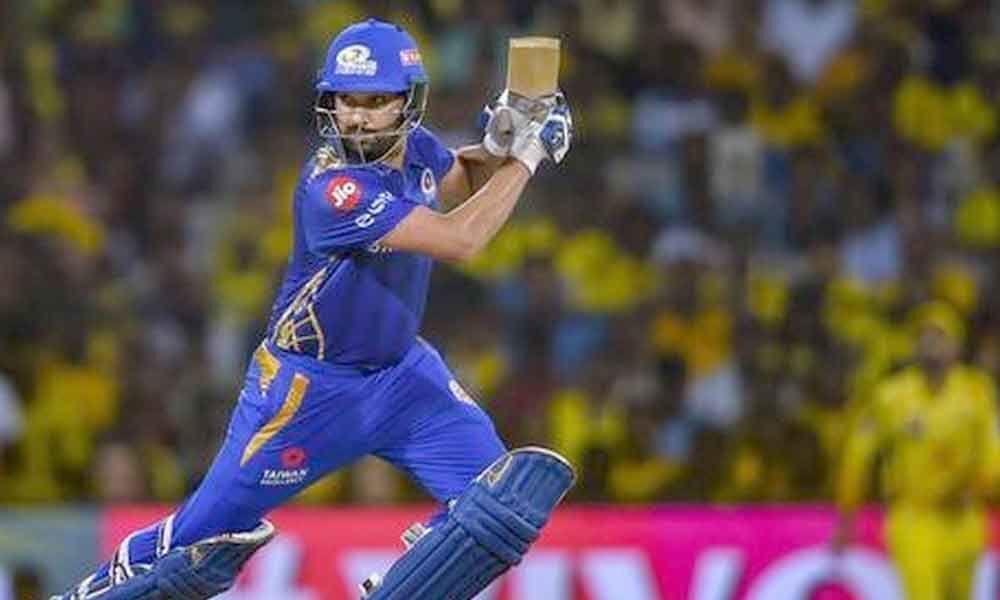 Mumbai Indians responded well in the pressure situations in this season of Indian Premier League (IPL) which helped them qualify into the IPL playoffs, said skipper Rohit Sharma.

Mumbai: Mumbai Indians responded well in the pressure situations in this season of Indian Premier League (IPL) which helped them qualify into the IPL playoffs, said skipper Rohit Sharma.

"What we have done well in this season is that we have responded well to the pressure situations. We won lot of the games because we handled the pressure really well," Sharma said during the post-match press conference here on Thursday.

Sharma also opined that performance from the entire squad is required if a team wants to win a tournament and they do not rely on just one or two individuals.

Mumbai Indian registered a victory against Sunrisers Hyderabad in the Super Over and qualified for the IPL playoff. The skipper gave credit to spinners for the victory as he felt that spinners' attack in the middle was very crucial for them.

"Those eight overs of the spinners in the middle were very crucial. Those eight overs, I think was the turning point in my opinion. If they would have gotten away from that, things would have not been fallen into the places that we wanted it to," Sharma said.

Mumbai Indians will now host Kolkata Knight Riders on May 5.