Won't be end of world if we lose in India: South Africa coach 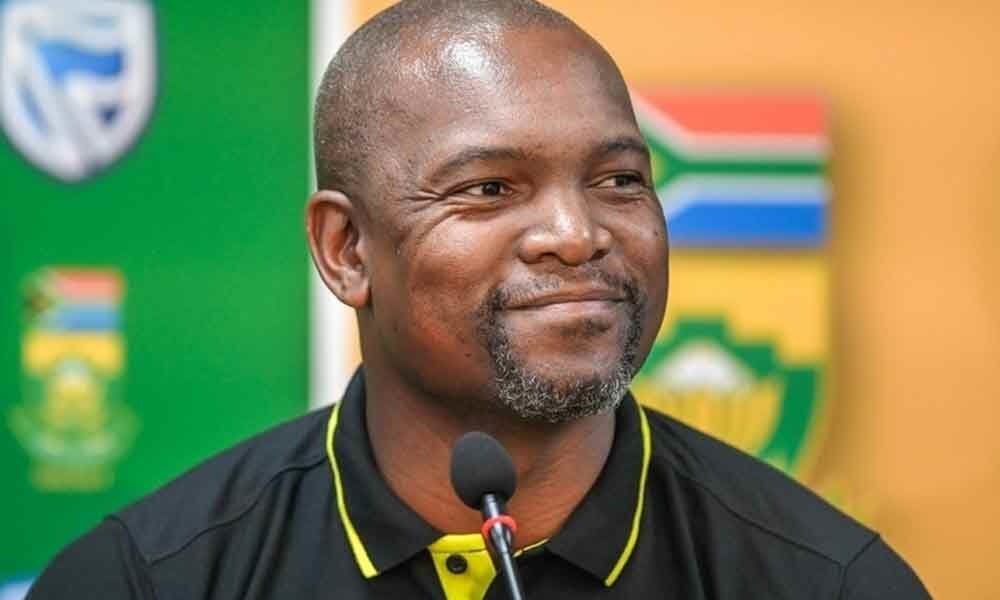 Johannesburg : Newly appointed South Africa Team Director Enoch Nkwe believes it will be a big challenge for his side in their upcoming India tour, adding that "it's not going to be the end of the world", if they fail to beat the Men in Blue. South Africa will be playing three T20Is and three Tests against India beginning September 15.

"I understand that it's going to be a big challenge (the India tour), but I strongly believe that we can really make an immediate impact," the ICC website quoted Nkwe as saying on Friday in his first press conference since his appointment.

"And if it doesn't happen, it's not going to be the end of the world. There's always a big picture to everything," he added.

Nkwe believes that the Proteas are good enough to bounce back, despite experiencing a disappointing campaign at the 2019 World Cup, where they managed only three wins in nine games.

"But we need to identify the areas that held back the team not to perform to their full potential, and get them to perform as soon as possible."

The 36-year-old, who draws inspiration from Spanish football manager Guardiola, further said that he will take full responsibility for South Africa's performance on their tour to India.

"I will take full responsibility for how things unfold in India, but I like to create the environment where each coach has a say, learns and grows," he said.

Faf du Plessis will lead the side in the three-Test series while Quinton de Kock will lead in the T20Is.