Dhoni an asset, India can't look beyond him: Wasim Jaffer 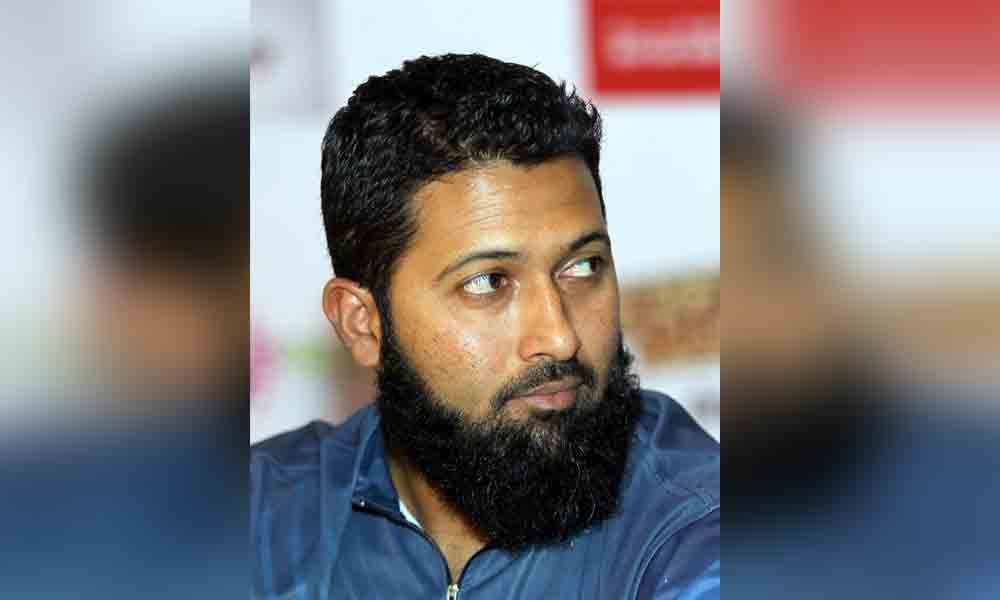 New Delhi : Former India opener and domestic legend Wasim Jaffer has said that going into the T20 World Cup, Team India cannot look beyond veteran wicket-keeper batsman M.S. Dhoni, if he is fit and in form.

Jaffer, who announced his retirement from all forms of the game earlier this month, claimed Dhoni's inclusion could ease the pressure on K.L. Rahul or Rishabh Pant; who are currently sharing the gloves for Team India in limited-overs cricket.

"If Dhoni is fit and in form I think we can't look beyond him as he'll be an asset behind the stumps and also lower down the order. It'll take the pressure of keeping off Rahul and India can play Pant as a batsman too if they want a lefty" Jaffer said in a tweet.

Dhoni, 38, last played for India at the 2019 World Cup in England where the Men in Blue were knocked out in the semi-finals. Since then, he has been on a sabbatical and is due to appear on the cricket field in the upcoming edition of the Indian Premier League (IPL).