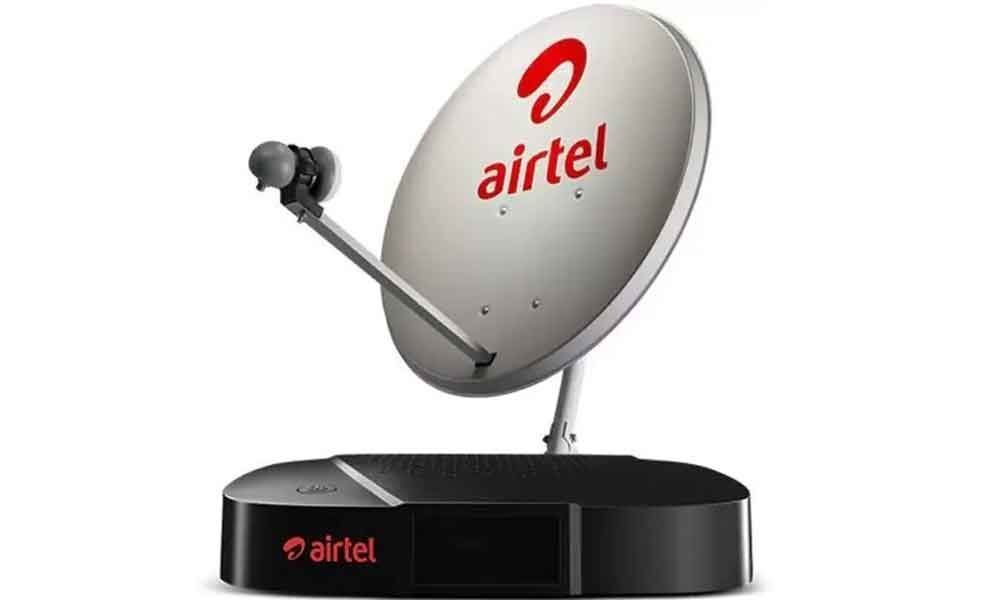 The Telecommunications Regulatory Authority of India, also known as TRAI 2019 regulations for TV subscribers came into force some time ago and this has led to service providers offering new plans and offers to subscribers. The tastes of Tata Sky have created personalized plans and packages, and Airtel Digital TV has also done something similar. If you are an Airtel DTH subscriber, read on to find details about the channels and new Airtel DTH plans found in the table, along with the prices and conditions of the Network Capacity Fee (NCF) associated with it.

But before going into the details and listing the channels, as well as the pricing structure, it is important to first establish the network capacity rates, that is, the NCF rules. Following the regulation of TRAI, Airtel DTH subscribers will be charged a total of Rs. 153.4 (taxes included) for the first 100 channels in your library. Once the number of channels in the library has exceeded 100, subscribers will have to pay Rs. 23.60 (taxes included) for every 25 new channels added to the library. Keep in mind that this is only the NCF, you will have to pay above the channels.

With that out of the way, the details of the plans and channels available to Airtel DTH subscribers are listed below:

Airtel DTH offers bouquet plans for radio stations such as Discovery, Sony, Star and NDTV, among others. In the Broadcaster Bouquet, the channel plans begin at Rs. 0.59 per month and go all the way up to Rs. 171.1 per month. The following is a list of stations, the number of channel plans and the price structure:

The a-la-carte class is basically the complete catalogue of channels offered by Airtel DTH from which subscribers can choose the free and paid channels in HD (high definition) and SD (standard definition) quality. The total number of channels in the a-la-carte division is 563 in several languages and in different categories, such as sports, movies, entertainment, etc. Of the 563 channels, 266 of them are free. As for the payment channels, they start at Rs. 0.1 per month and goes all the way to Rs. 59 per month.

Like Tata Sky, Airtel also offers free channels, but in two separate classes: Welcome North and Welcome South. Since these are free channels, subscribers do not have to pay for them if they all include them in their library of personal channels, except for the NCF charges that will be applied according to the aforementioned rule.

In addition to the three categories mentioned, Airtel will also offer personalized plans to subscribers that consist of channels based on their content consumption habits. The TLC channels offered by Airtel cover the content of genres such as news, devotionals, movies, entertainment and more.