CBI to set up a Centralised Technology Vertical (CTV) by 2020 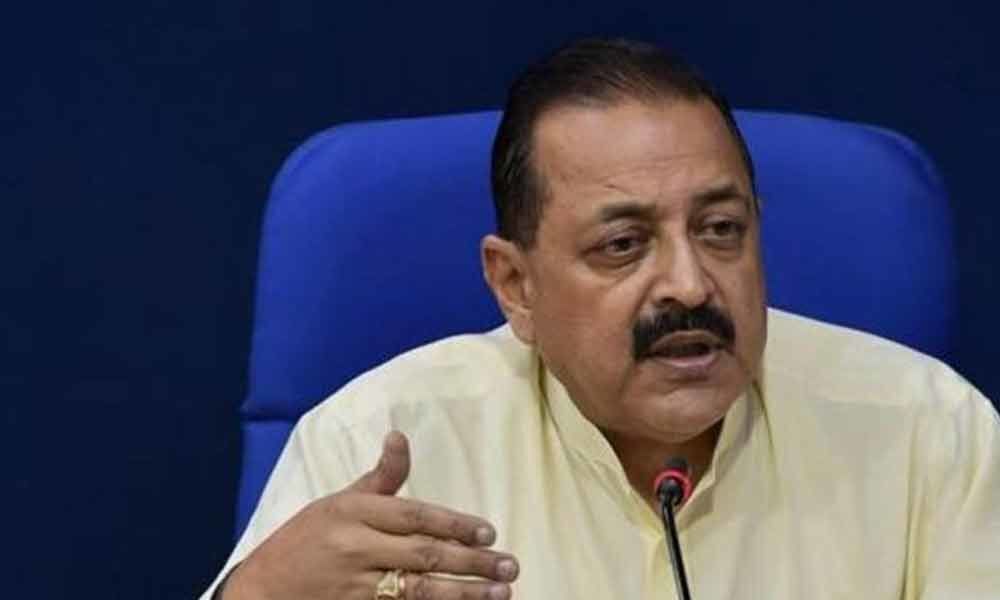 The government has decided to set up a centralised technology vertical (CTV) in the Central Bureau of Investigation (CBI) to handle complex financial crimes like the 2G scam, coal block irregularities, Ponzi schemes and capital market scams.

New Delhi: The government has decided to set up a centralised technology vertical (CTV) in the Central Bureau of Investigation (CBI) to handle complex financial crimes like the 2G scam, coal block irregularities, Ponzi schemes and capital market scams.

The CTV would be operational by next year, said the Minister while speaking at the first National Conference on Cybercrime Investigation and Forensics, organised by the CBI at its headquarters.

"It will help in getting real-time information for the benefit of interrogators," Singh said.

Stating that tackling cyber crime can't be left to the CBI alone, Singh urged non-government organisations and activists to join this crusade to counter cyber crime by changing the mindset of the masses.

Congratulating the CBI for organising the first national conference of its kind, the Minister said people from the peripheral and remotest regions trust the agency's functioning.

"India is still evolving as a nation and organisations, like the CBI, help add credibility to the democracy. The CBI has gained high degree of credibility over the years and it has become a benchmark for investigation into crimes," he said.

Referring to the evolving nature of crime with the progression of society, Singh said it was essential for investigative agencies to transform their techniques.

As the crime scenario has changed over the years, he said study of cyber crime was important, keeping in mind that India had a huge population and the second largest number of Internet users in the world.

Speaking about the recent developments, Singh said we were in the post-Article 370 abrogation scenario. Expressing concern over the risk to the nation posed by cyber manipulators by circulating fake videos on the social media, Singh said it required to be addressed.

Highlighting Prime Minister Narendra Modi's thrust on optimum use of technology in programmes like Digital India, GeM (Government e-Marketplace), Aadhar and the Jandhan scheme, amid widening use of computers and technology, Singh said, "The second thrust of the government has been on clarity in fight against terrorism and decisive actions have been taken."

Speaking on the occasion, CBI Director Rishi Kumar Shukla said the conference was a platform for state police and enforcement agencies to share and replicate their best practices. The two-day conference was inaugurated by Shukla on Wednesday.

Stating that cyber crime has become a global phenomena, Shukla said the conference would be an enriching experience for the agencies working at the grassroot levels.