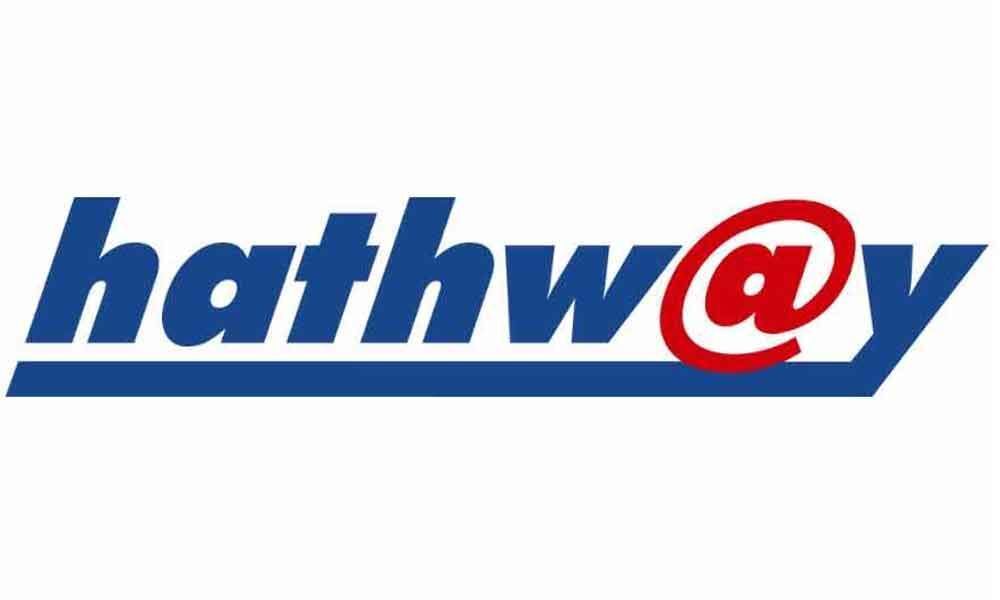 As Reliance is officially rolling out Jio Fiber in India, existing broadband players are adjusting their offerings to compete with Jio.

At the recent Reliance India Limited 42nd AGM (Annual General Meeting), Chairman and Managing Director Mukesh Ambani disclosed that the forthcoming Jio Fiber broadband service would take off from September 5 with costs beginning from Rs 700 every month. The declaration has left the existing internet service providers in shock. As they are already pulling up their socks to handle the upcoming contender.

Hathway Broadband has announced another 100Mbps plan in select cities. Valued at Rs 699 every month, clients get 100Mbps paces with 1TB data FUP (Fair usage policy) past which speed go down to 3Mbps. The plan is available for subscription only when you make the payment for a minimum of three months, which brings the entire expense to Rs 2,097.

The broadband player has likewise declared a restricted period offer for its Play Box Android TV streaming gadget. For Rs 899 clients can get the device alongside free subscriptions to popular video streaming services worth Rs 2,500 which incorporate Netflix, two months of Zee5 and YuppTV, and one year of Sun NXT. The Play Box is initially estimated at Rs 2,999 and used to offer two months of Netflix membership. This appears to be a move to counter ACT Fibernet which freshly launched its streaming device called the ACT Stream TV 4K.