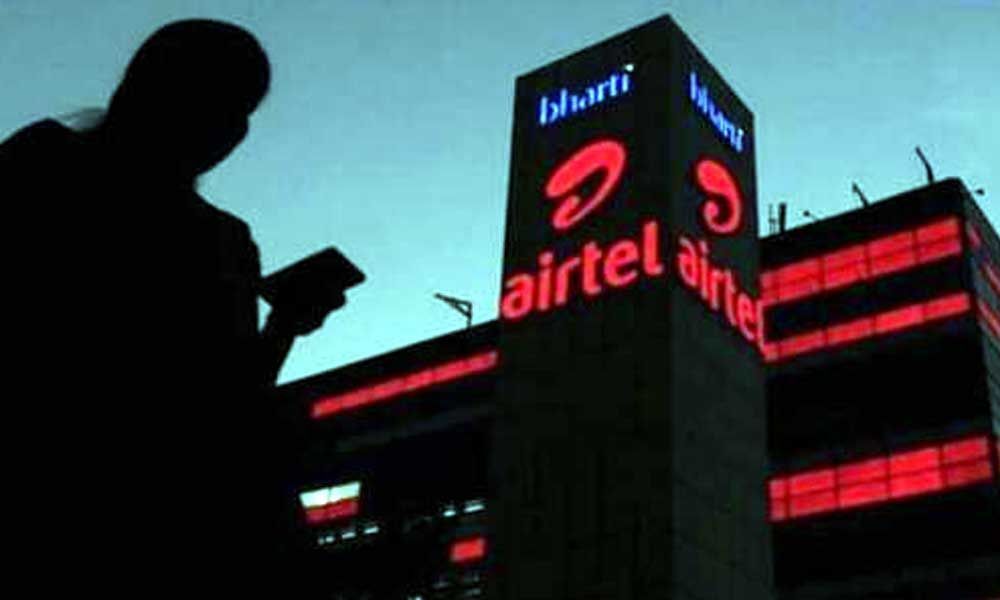 Bharti Airtel's V-Fiber range of broadband plans now offers up to 1000GB of extra data, and the additional data benefit differs with the plan you choose.

 The Airtel Rs 799 plan offers 200GB additional along with the 100GB data it delivers with.

The extra data credited by Airtel will be valid for six months from the month of credit; after that, it will lapse.

There's no limit on when the user can consume the extra data as it will be added to the user's FUP limit itself.

Similar to the Rs, 1,599 VIP broadband plan from Airtel offers 300 Mbps speeds and 600GB FUP limit monthly. Under this plan, users will get 1.6TB data while choosing the connection, later 600GB data will be credited monthly at the time of renewal of the plan.

Recently, Airtel announced that few Airtel V-Fiber users would be eligible for Airtel Thanks benefits. The available plans are Rs 1,099, Rs 1,599 and Rs 1,999, while the Rs 799 comes just with Airtel TV premium subscription.

Airtel introduced some new data add-on packs beginning at Rs 99 to its broadband users, enabling them to refill their account FUP limit. These add-on plans are called as Airtel Smart Bytes.