Apple vs Netflix: Why turf wars are flaring in big tech 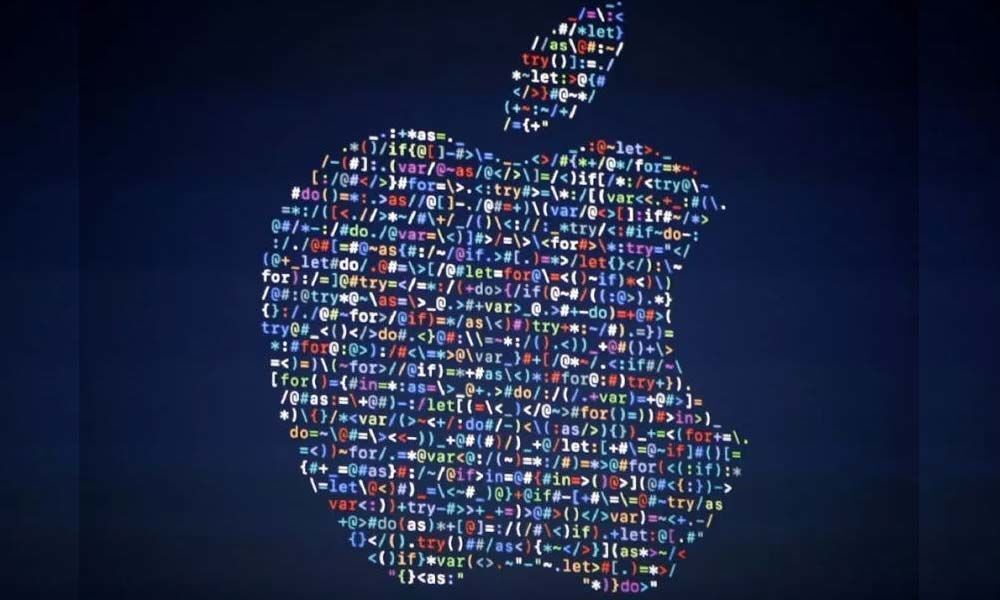 Apple’s ambitious leap into streaming video illustrates an escalating trend: Tech’s biggest companies, faced with limits to their growth, are encroaching on each other’s turf.

Apple's ambitious leap into streaming video illustrates an escalating trend: Tech's biggest companies, faced with limits to their growth, are encroaching on each other's turf.

Apple is taking on Netflix by launching a subscription TV service with its own original shows. Facebook is edging into Amazon's e-commerce sphere by enabling users to make purchases within Instagram. Google, which has already challenged Amazon and Microsoft in cloud computing, is launching an online game service that could undercut the lucrative game-console business at Microsoft and Sony.

Apple, which is also launching a gaming service and introducing its own credit card, maybe veering the most outside its comfort zone, technology industry analyst Rob Enderle said.

"This is an awful lot of breadth really quickly for a company that hasn't been known for being great at breadth," Enderle said. "This is much more diversity than Apple's ever had."

Before, when the company's product suite grew too varied, "what Steve Jobs did with Apple was, he made the company focus," Enderle said.

These are different times, however, and Apple may have decided that it doesn't have much choice amid declining sales of its premier product, the iPhone.

"They have kind of bled the device market dry," said Sally Edgar, of UK-based technology consultancy Waterstons. "Companies will increasingly be about subscription services. I think they have to do it to survive."

Apple's financial report for the last three months of 2018 — the crucial holiday season — revealed the magnitude of the iPhone slump: a 15 per cent drop in revenue from the previous year.

Tech companies, of course, have explored new markets and fought turf battles over them for years.

Facebook and Google have long scrapped over digital ads, though both face the prospect of hitting a wall and have angled for alternatives. A memo this month from Facebook CEO Mark Zuckerberg signalled a shift away from an advertising-dependent business to something more focused on private messaging and other services.

Meanwhile, Google and Amazon are battling it out over voice assistants in the home. Google and Microsoft have competing search engines. And Apple and Google have waged an epic smartphone battle for roughly a decade.

But longtime tech industry analyst Tim Bajarin sees new urgency in the latest push into streaming services and other businesses that bring in continuous flows of money — not just when consumers make big investments in new phones or other hardware.

"It's just becoming clearer today that the only way a company is going to grow is by adding a recurring revenue model," Bajarin said. "Apple is becoming an aggregator of content. They now have multiple services that will help them grow their bottom line."

Enderle said Apple is still in the "honeymoon phase" after a Monday announcement at its Cupertino, California, headquarters. Apple brought out new A-list entertainment partners such as Oprah Winfrey and Steven Spielberg and video game partners such as the creators of "SimCity" and the "Final Fantasy" series. What happens next may be harder for the company to manage.

"It always looks great on the front end and then you have to execute," he said.