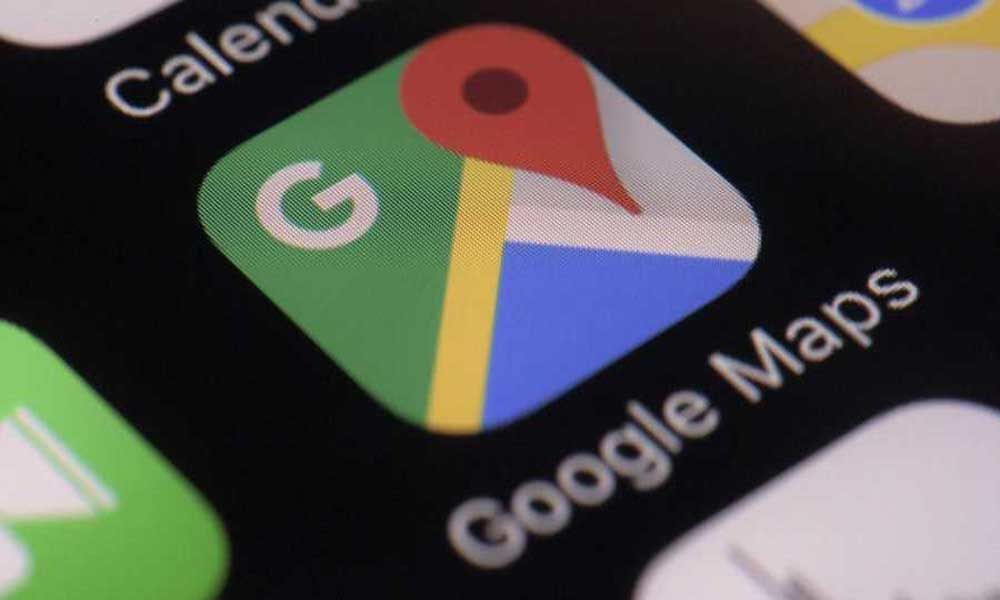 SAN FRANCISCO: Tech giant Google is experimenting with a new "Off-route" safety feature for Maps, exclusively in India for now, that will alert users if their car or taxi deviates from its route by more than 500 meters, according to a media report.

The "Off-route alerts" can be found within the "Stay safer" menu; the menu is accessible after the user has selected their destination but before they enter navigation mode, XDA Developers, a mobile software development community, reported on Monday.

The feature would notify users everytime their cab gets sidetracked from the intended course by 500 metres, the report said.

Besides ensuring users' safety, the feature is also intended to help them avoid being tricked by a cab driver while travelling to an unfamiliar part of the city, it added.

On sensing a wrong route, the feature would not re-route the driver, but send alerts on the users' phones.

Further details about the experimental feature along with its public availability remains unannounced by the internet titan.