It's official! Inbox by Gmail is shutting down on April 2 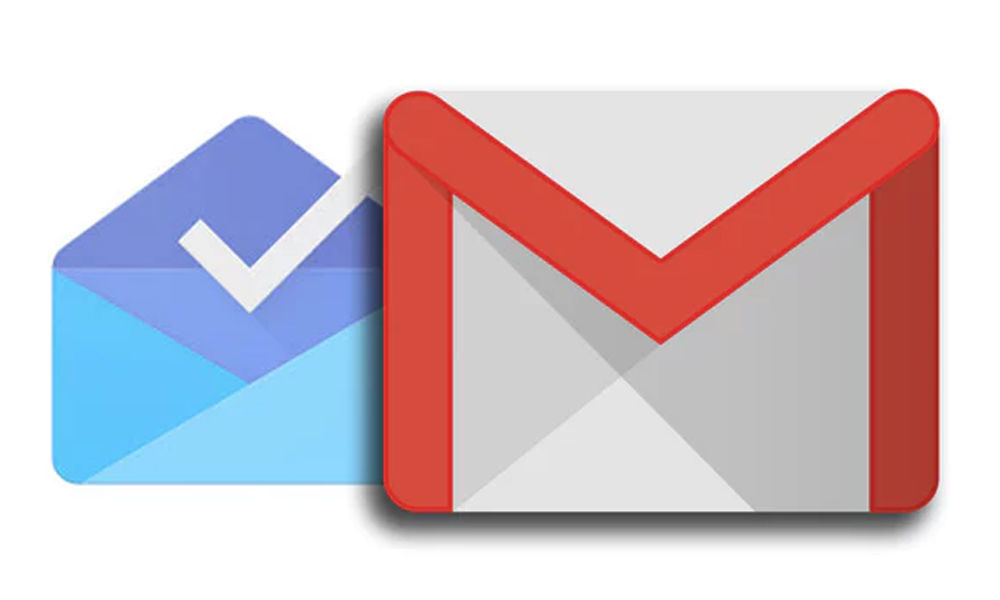 Google+ is not the only product that Google is closing next month. The Gmail inbox will also close on April 2. Google announced plans to cancel the popular mobile email application last year. The company did not offer a specific date until now. In case you are still using Inbox by Gmail, it is likely that you have received a notification within the application, informing you that the application will "disappear" soon (see above). Google+ is also scheduled to close on April 2.

In recent months, Google has incorporated some of the features of Inbox by Gmail into the normal Gmail application. But it is likely that users will still miss many useful features that they fell in love with. Unfortunately, the central services of the application will stop working on April 2, so it will not work to continue with the latest version with the hope of continuing to use it in the future.

Google launched the Inbox by Gmail application in 2014. The application was intended to increase productivity, especially for those who have to deal with a large number of emails on a daily basis. It allowed users to automatically generate responses, create packages and more.

With less than two weeks to go, Google seems to be making it more difficult for users to find and download Inbox by Gmail for obvious reasons. In case you were trying to try it for the last time before it dies, it will be difficult to find it in the Play Store.

So far, Gmail has received a lot of Inbox by Gmail features that include Smart Reply, Nudges, online attachments and more. However, not all features can reach the default Gmail app.