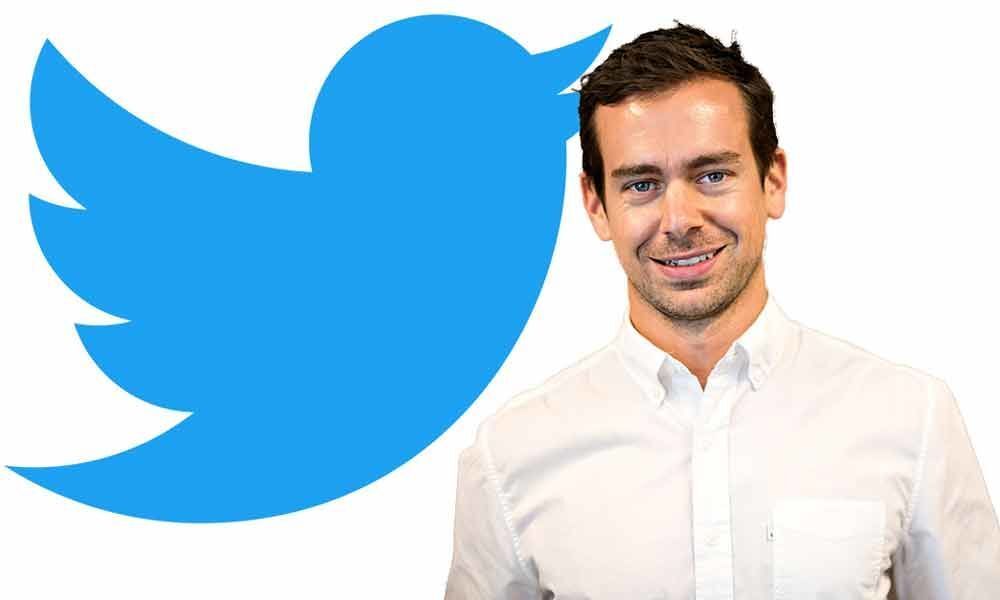 Twitter CEO Jack Dorsey received a total salary of $ 1.40 in 2018, the social media company said Monday in a Securities and Exchange Commission.

According to the filing, Dorsey did not receive any other compensation or benefits from the company. He also allegedly rejected all compensations and benefits in 2015, 2016 and 2017.

However, Dorsey earned about $ 80 million in 2018 by selling 1.7 million shares of Square, according to Forbes, a mobile payments company of which he is also CEO.