'We have to do something' about social media says Trump 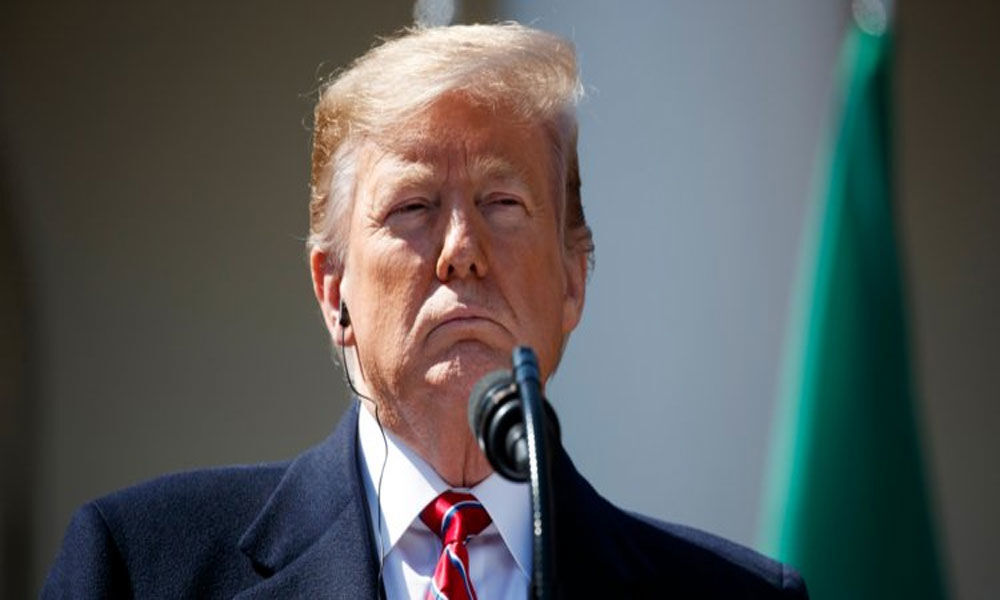 The US President Donald Trump said "we have to do something" about social media. On Tuesday, at a press conference in the White House Rose Garden, he was asked about the potential liability of social media firms for content uploaded to their platforms.

"It seems to be, if they're conservative, if they're Republicans, if they're in a certain group, there's discrimination ... I see it absolutely on Twitter, and Facebook which I have also, and others I see" - adding, without evidence, that there is "collusion" between the big tech firms on the issue.

Trump's public criticism of Facebook didn't stop his campaign from using the service as a mode to reach the voters ahead of the US presidential election 2020. The president's campaign has spent more on Facebook advertising to date than every other potential candidate for the year 2020 when combined.

On Tuesday Trump also used the opportunity to take shots at another favourite target of his - television news networks.

He told, "Something's happening with those groups of folks that are running Facebook and Google and Twitter, and I do think we have to get to the bottom of it. It's very fair, it's collusive, and it's very very fair today that we have to do something about it."

He added: "But you know, I'll tell you what: It really shows the people are smart. The people get it. They'll go through all of whatever it is they're fed and in the end, they pull the right lever. It's a very, very dangerous situation, so I think I agree something has to be looked at very closely."