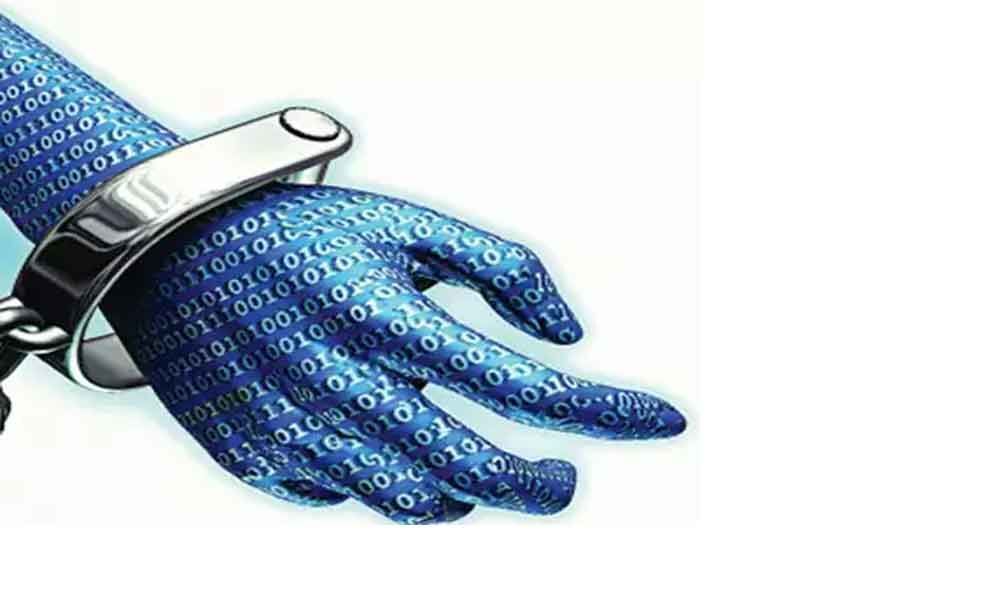 According to the V C Sajjanar, Cyberabad Police Commissioner, on August 10 a complaint was registered by one of the senior branch manager of a state-run bank wherein he stated that on August 9 an amount of Rs 8.20 lakh was transferred to another bank account through RTGS (Real-time gross settlement) by debiting from the current account held by one of the leading automobile showroom located in Hyderabad on the telephonic instructions of the person who impersonated himself as the owner of an automobile showroom without receiving the cheque.

Further, they called the concerned bank manager and introduce themselves as the owner of the car showroom. They informed the bank staff that their showroom was intending to deposit a huge amount as fixed deposits in their bank.

Once the bank staff was satisfied with the information furnished over phone, prime accused Arun Kumar instructed it to transfer the amounts into their bank accounts by saying that he is sending original cheque to the bank for debiting the amount.

Believing the words of accused the bank staff transferred the amounts into the bank account provided by him in good faith without receiving cheque. Cyber sleuths connecting the dots nabbed the accused.