700 dengue cases but no deaths till now: Eatala Rajender 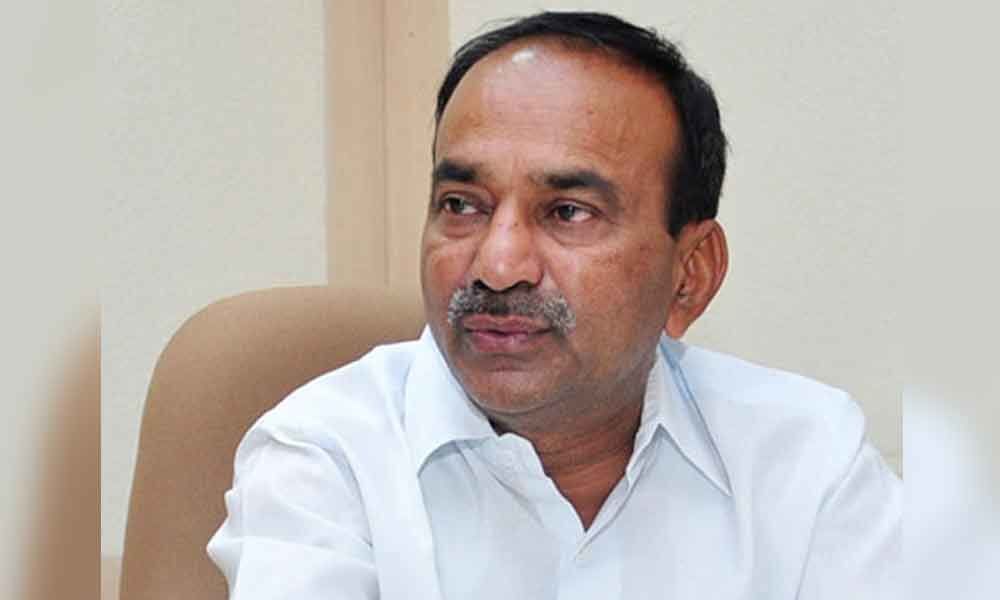 Stating that 700 dengue positive cases were reported in the month of August, Health Minister Eatala Rajender mentioned that no single person died because of the disease.

Hyderabad: Stating that 700 dengue positive cases were reported in the month of August, Health Minister Eatala Rajender mentioned that no single person died because of the disease.

He added that dengue cases in 2019 were less when compared to 2017. Further, he said that platelets transfusion was required in only 5 per cent of positive cases.

The Minister reviewed dengue fever situation in the State with senior officials of the department at DME office in Koti on Tuesday evening.

Eatala tried to allay fears of the people by stating that 80 per cent of fevers were of viral nature and nothing to worry. Due to steps taken by the department, dengue symptoms are being diagnosed very early, he pointed out.

"The Number of labs to perform dengue tests has been increased and necessary equipment was also supplied," he added.

The Health Minister will be visiting Dammaiguda on city outskirts on Wednesday morning to kick off a homeo medical camp and distribute medicine that will increase the immunity level to tackle dengue.

The health camp decision was taken after the Minister observed that a big number of patients who were admitted to the Fever Hospital at the time of the Minister's visit were from Dammaiguda.

Eatala also performed puja at Ganesh pandal set up on the premises of the Health department directorates in Koti later in the evening.

Meanwhile, Minister Rajender assured outsourcing staff who met him in the Fever Hospital and complained to him of irregular salary payments that he would ensure they receive salaries by 5th of every month.