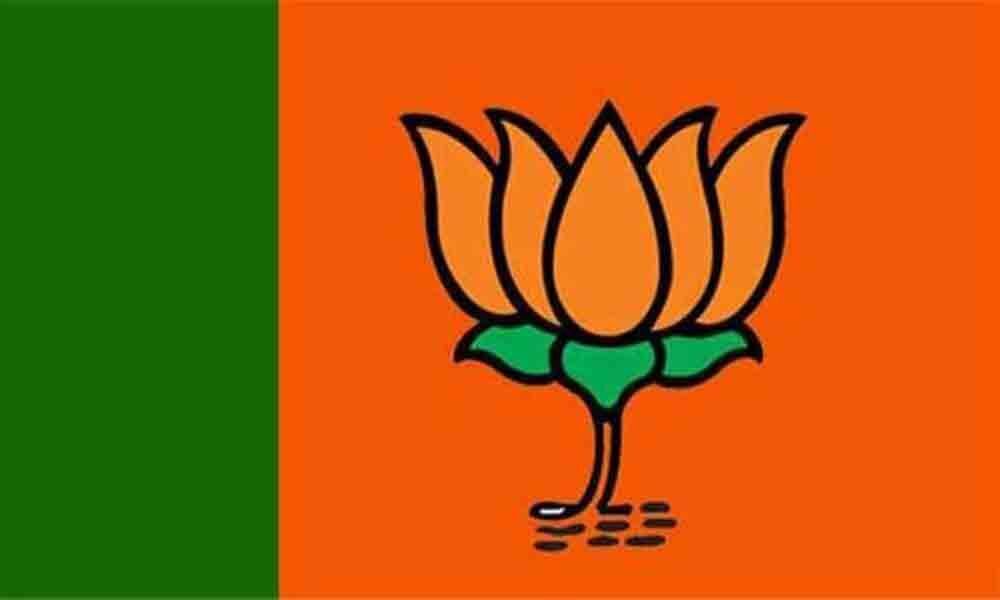 The whole gamut of political equations in erstwhile Warangal district seems to be in transition with the Bharatiya Janata Party (BJP) is pushing its pawns precisely to seize the political space left in the backdrop of the miserable failure of the Congress and the Telugu Desam.

Warangal: The whole gamut of political equations in erstwhile Warangal district seems to be in transition with the Bharatiya Janata Party (BJP) is pushing its pawns precisely to seize the political space left in the backdrop of the miserable failure of the Congress and the Telugu Desam.

The BJP, which enjoyed a considerable success in Warangal politics in the past, reduced to a pedestrian in last few years. The deplorable vote share it got in the Assembly elections reflect that it's not a force to reckon with, anymore. However, the fallout of Assembly elections that trimmed both main opposition parties - Congress and TDP – gave the BJP a new lease of life to strengthen its position in Telangana.

The combo of rising popularity of Narendra Modi Government and the BJP's aggressive strategic approach to occupy the political vacuum has made a lot of leaders to look towards that party. Warangal is no exception with quite a few leaders belonging to Congress and TDP appear to be making a beeline to join the saffron bandwagon.

"After their party's debacle in Assembly elections and facing a rout in Lok Sabha polls, the Congress leaders are low in spirits. Many of that party leaders are considering joining the BJP which they feel the only alternative to the Telangana Rashtra Samithi (TRS). The BJP is also trying to woo them and TDP leaders," a senior Congress leader told The Hans India.

Meanwhile, speculation is rife that a host of TDP leaders including politburo member Revuri Prakash Reddy, State general secretary Eega Mallesham, State secretary Pulluru Ashok Kumar etc are also ready to join the saffron party in a few days. However, these leaders are vehemently denying, sources say that sooner or later they are bound to hug the BJP.

The latest to join the saffron party was senior Congress leader and Wardhannapet former MLA Kondeti Sridhar. It's learnt that senior Congress leader V Rajavardhan Reddy of Mahabubabad and Gandra Satyanarayana Rao of Bhupalpally are also in consultation with the BJP top brass in the State. Against this backdrop, BJP State President K Laxman's visit to Warangal on Wednesday is seen as an indicator to what is in store for the party in the months to follow.