BJP to declare war against TRS on T Liberation Day 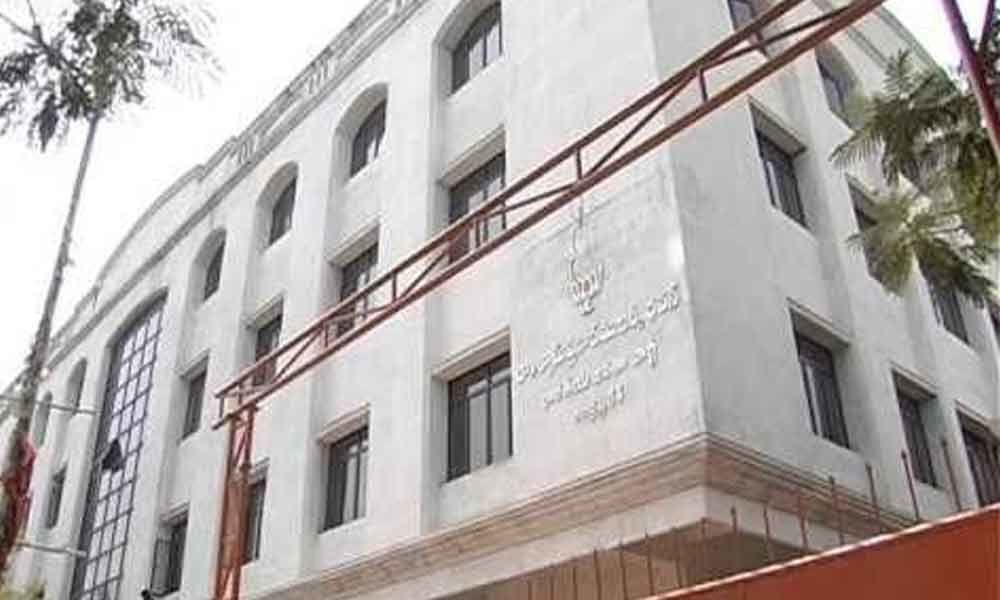 Saffron party decides to unfurl national flag at all 32,000 polling booths across the State on September 17

Hyderabad: State BJP has decided to declare a war against the ruling TRS on September 17 which happens to be Telangana Liberation Day. The saffron party leaders have felt that it is an auspicious occasion to launch the campaign by unfurling the national flag at 32,000 polling booths across the State.

According to the party sources, the party has decided among others to celebrate the Telangana Liberation Day on September 17 by hoisting the tricolour at all the 32,000 polling booths across the State.

With this, it feels that it can send its message loud and clear not only to the ruling TRS party but also every other political party in the State that the saffron party alone can fulfil the people's aspirations.

Speaking to The Hans India, a senior leader of the party said in the interactive meeting with the party leadership, the national working president J P Nadda directed the party leaders to hold polling booth-wise meetings twice a month.

This way, the party has been tasked to conduct meetings at all the 32,000 polling booths. Going a step further, these meetings would also be followed up with two more meetings down to the level of Panna Pramukh, who have in direct contact with the voters.

"As of now the party has completed 12-lakh party memberships in the State and it will continue further. This will be followed up with the booth committee meetings and meetings of the Shakti Kendras and with the Panna Pramukhs."

Earlier, the party has aimed at create awareness about the welfare schemes and development activities taken up by the Centre under Prime Minister Narendra Modi. Against the backdrop of the Centre abrogating the Article 370 and 35A, it has been decided to explain to the people on the importance of taking such a decisive step, which, no other party ever dared to attempt for the last 72 years.

Also, the party has claimed that majority of young and educated people and women are joining the party in a big way from the rural areas and districts rather than from urban areas in the State. Now, it has intended to communicate, create awareness and consolidate its foothold among the new members.