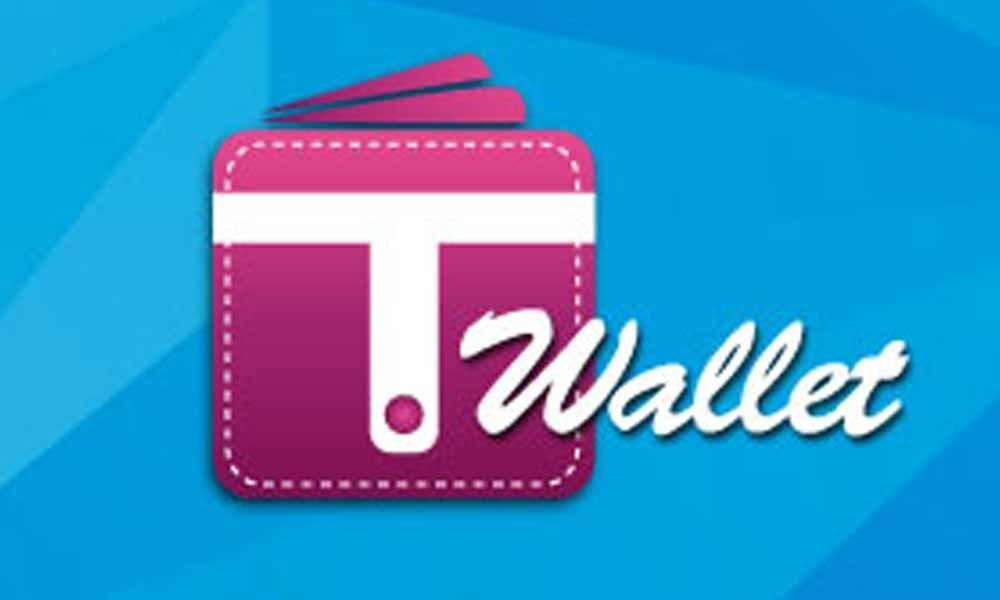 Govt. of India is celebrating Digital India Anniversary on Monday.

On this occasion, Civil Supplies Department launched new digital initiative T-wallet integration with Public distribution system in ePoS in entire Telangana for 17026 FP shops. With this move, now the public can utilize the T- wallet services at all FP shops. Initially the project was launched in Rangareddy district on pilot basis. On successful implementation of pilot project, the department has rolled-out this application to entire Telangana FP shops.

Another initiative of Digital India programme is distribution of subsidy rice to 16 welfare departments at 173 Mandal Level Stockist (MLS) points in Telangana using ePoS devices with bio-metric authentication. NIC Telangana has designed and developed work flow based software application. Transparency and accountability are being ensured in supply of commodities to around 4000 institutions of 16 welfare departments by introducing ePoS devices at MLS points.

The main features include Seamless distribution of commodities from MLS Points to MDM, ICDS, Hostels and Other Welfare Institutions through ePoS devices across the state using Biometric Authentication and Computerization of Indenting, distribution and stock balances through workflow based system.