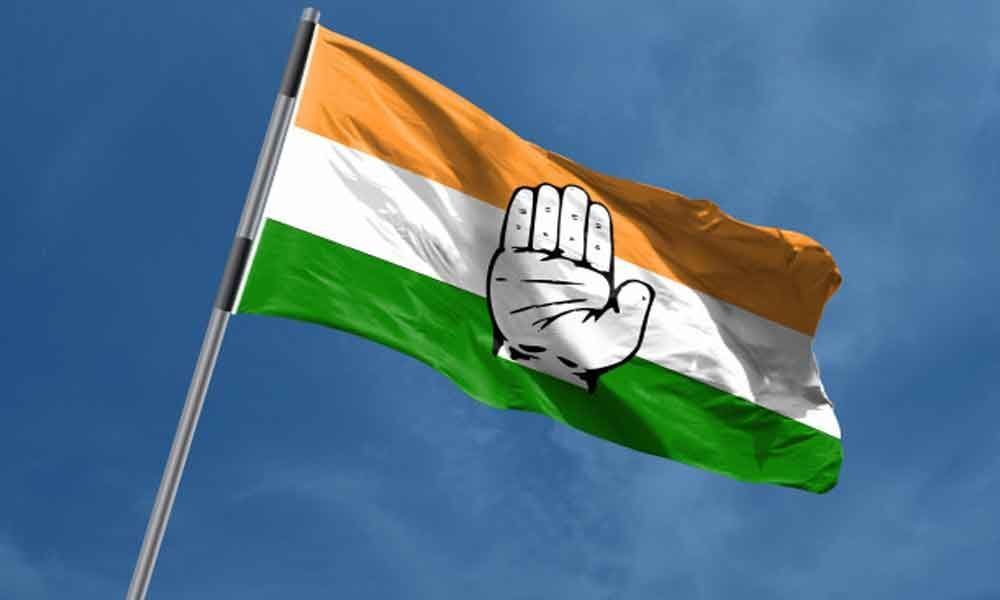 Cyberabad police seized Rs 10 lakh unaccounted cash from one Sandeep Reddy during the vehicle checking in Gachibowli on Tuesday night.

Police are suspecting that Sandeep allegedly handed over the cash to different persons to distribute it further among the voters in the Chevella constituency. Meanwhile, Gachibowli SHO R Srinivas issued notices to Sandeep Reddy to appear before them till evening of Wednesday and asked him to give a clarification. Sandeep Reddy reportedly have been working with K Vishweshwar Reddy since 2008 and police said he was looking after the financial transactions of the former MP.