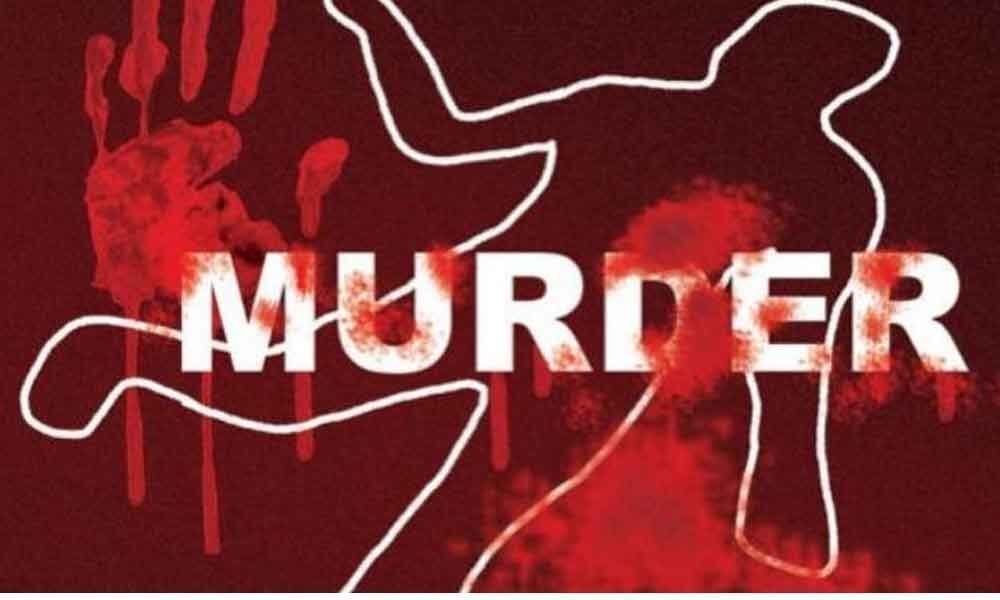 In a gruesome attack over a land dispute, a brother has attacked his sister and killed his brother-in-law with a sickle in Vemula village of Moosapet mandal in Mahbubnagar district.

Mahbubnagar: In a gruesome attack over a land dispute, a brother has attacked his sister and killed his brother-in-law with a sickle in Vemula village of Moosapet mandal in Mahbubnagar district.

While the brother-in-law died on the spot, the accused man's sister who suffered severe injuries on her hand and neck is battling for life in Mahbubnagar government hospital.

According to villagers of Vemula, Krishna Reddy, a retired army soldier and resident of Kottakota mandal, was having a dispute pertaining to 5 acres land at Kotilingala village with his sister Satyamma and brother-in-law Madhusudhan Reddy for the last few years.

It is said that Krishna Reddy was insisting his sister Satyamma to sign the land papers and demanding her to shun her share of land assets which were registered on her name.

However, Satyamma and her husband Madhusudhan Reddy had opposed to any of such proposals by Krishna Reddy and they had also filed a case against Krishna Reddy in the court to hand over their share of land which was in possession of Krishna Reddy.

Enraged over this, Krishna Reddy along with his wife hatched a plan to eliminate Satyamma and Madhusudhan Reddy and went to their farm and attacked the due mercilessly with a sickle killing Madhusudhan Reddy on the spot and grievously injuring Satyamma.

The shocked villagers of Vemula lodged a complaint with the Moosapet police, who registered a case against Krishna Reddy and took up the investigation.