For confident TRS, it's a question of margin 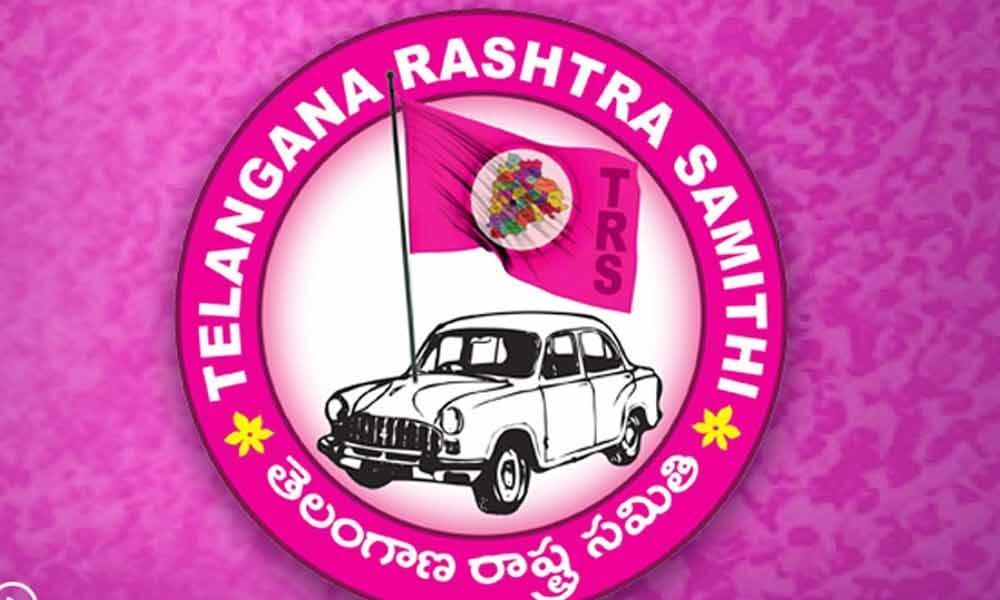 Hyderabad: Now, it is the fight between TRS legislators to secure the highest majority for TRS MP candidates in the ensuing Lok Sabha elections. With TRS supremo K Chandrashekar Rao entrusted all the TRS MLAs the task of ensuring the majority, they got in the just-concluded assembly elections, for the party's MP candidates in their respective assembly segments, the ruling party MLAs were making all-out efforts to exhibit their leadership again.

While the party working president KT Rama Rao is doing hard work for the victory of his party candidate from the Karimnagar Lok Sabha segment B Vinod Kumar with a majority of 4 lakh to 5 lakh votes, another TRS senior leader T Harish Rao already announced that he along with other legislators prepared a strategy to secure a majority of more than 5 lakh votes for the Medak Lok Sabha TRS candidate K Prabhakar Reddy.

KTR, who won Siricilla assembly seat by margin of nearly 90,000 votes, and Harish, who won Siddipet seat by over one lakh majority, vowed to retain the same majority for TRS in the Lok Sabha elections.

The other TRS legislators were also following suit. Wardhannapet TRS MLA A Ramesh, who secured the third highest majority of more than 86,000 in Telangana in 2018 Assembly elections, would have to sweat it out to get the same majority for TRS candidate P Dayakar contesting from SC reserved Warangal LS constituency.

Leaders said that all the TRS MLAs were under great pressure for the victory of TRS MP candidates by huge margin.

The TRS supremo targeted the party wins 16 MP seats, out of 17, to ensure bargaining power at the Centre and fulfilment of the long-pending state related issues before the Union government.

In Nizamabad Lok Sabha constituency from where KCR's daughter and incumbent K Kavitha is fighting elections, all the TRS legislators of the seven assembly segments which come under the Lok Sabha segment purview are working day and night under the supervision of Roads and Buildings Minister V Prashanth Reddy targeting to get the highest majority in the state for Kavitha.

In 2014 elections, Kavitha won the seat by a margin of 1.7 lakh votes against Congress candidate Madhu Yashki Goud. All though, 180 farmers are in the fray in addition to the contestants from the mainstream parties, the TRS MLAs are confident of winning the seat by huge margin.

The seven- member TRS MLAs team led by Excise Minister V Srinivas Goud are grappling with their political adversaries to get majority of votes for TRS candidate in every assembly segment.

In seven Assembly segments of the Mahbubnagar Lok Sabha constituency, the TRS registered more than 2 lakh majority in the 2018 assembly elections. Now, the TRS wanted to retain the same majority. In 2014 elections, the TRS MP won the seat by a margin of a mere 4000 votes only.

In the Reddy dominating Nalgonda parliamentary constituency, all the TRS MLAs under the leadership of Education Minister G Jagadish Reddy were backing the TRS candidate Vemireddy Narasimha Reddy who was pitted against TPCC president N Uttam Kumar Reddy. In 2014 elections, the MP seat was won by Congress candidate G Sukhendar Reddy by a margin of more than 1.5 lakh votes. Now, the party targets above 2 lakh votes.

A senior leader said that the TRS MLAs are being given tips from time to time to ensure all the TRS supporters exercise their adult franchise and win the seats with thumping majority.