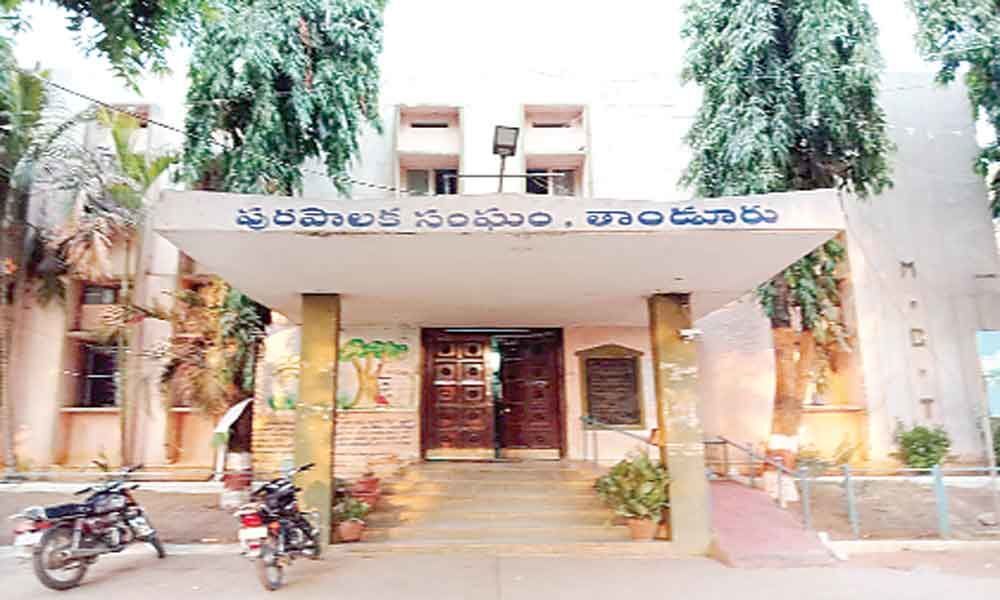 These function halls are lacking in facilities and safety measures also. Except for drinking water, the facilities are not up to the mark.

There are no safety measures taken at the halls. One even can't see the fire extinguishers to control fire accidents. Lack of drainage system is leading to foul smell at some function halls.

The negligence of the officials is causing such problems in the division. As these function halls are in between houses, midnight DJ sounds are disturbing the children and aged people who live in those houses. As per the locals, a function was recently held in a hall opposite to community building for DWCRA women, and filed a complaint, but couldn't seek any response from the officials.

Speaking on the occasion, Councilor Aravind said, "Though we complained several times regarding the function halls, there is no response from the officials. They should take it seriously and provide a better solution."