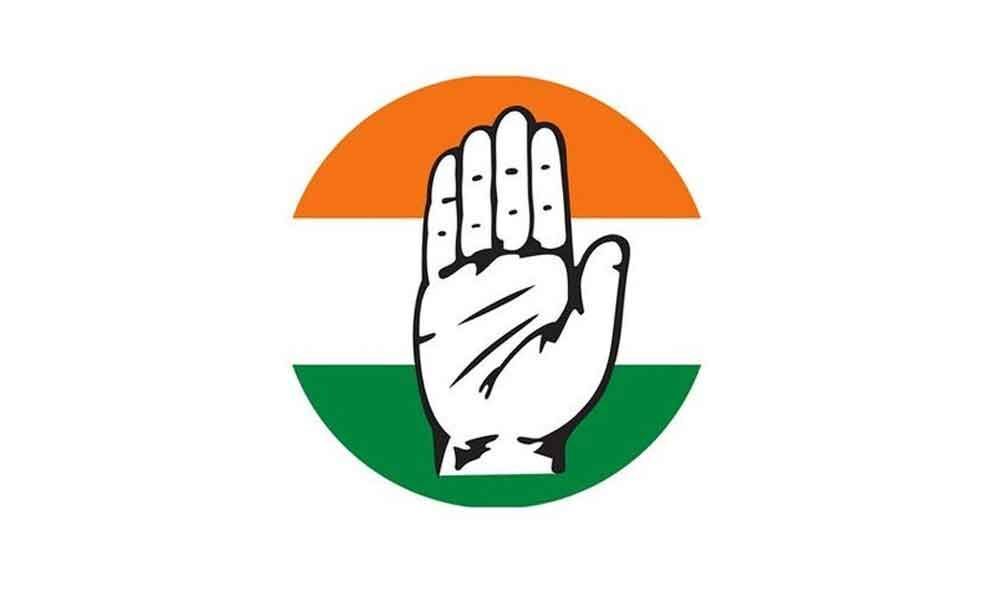 Congress has condemned permission granted to uranium mining in Amrabad forest and alleged that the government has been trying to loot the ‘Ooty of...

Hyderabad: Congress has condemned permission granted to uranium mining in Amrabad forest and alleged that the government has been trying to loot the 'Ooty of Telangana'.

Addressing the media, former MLA C Vamsichand Reddy said that recently the Centre gave nod for the mining activities in Amrabad forest and soon mining activity would begin in the forest.

He said that Amrabad forest was reserved for the tigers and Chenchus who live in this area in big numbers. The government has been trying to destroy the ecology to benefit the businessmen and the multinational companies.

He said that the uranium mining was stopped in Visakhapatnam and Kadapa districts of Andhra Pradesh.

Uranium mining would lead to environmental pollution and pollute the river water and the lead to birth defects. If the water of the Nagarjuna Sagar reservoir is polluted, it would affect the health of the people of Hyderabad too.

The former MLA said that they would build up a movement with all those who oppose the mining. The movement would be intensified and continue till the orders for mining are withdrawn.