How the Communists are broken to smithereens 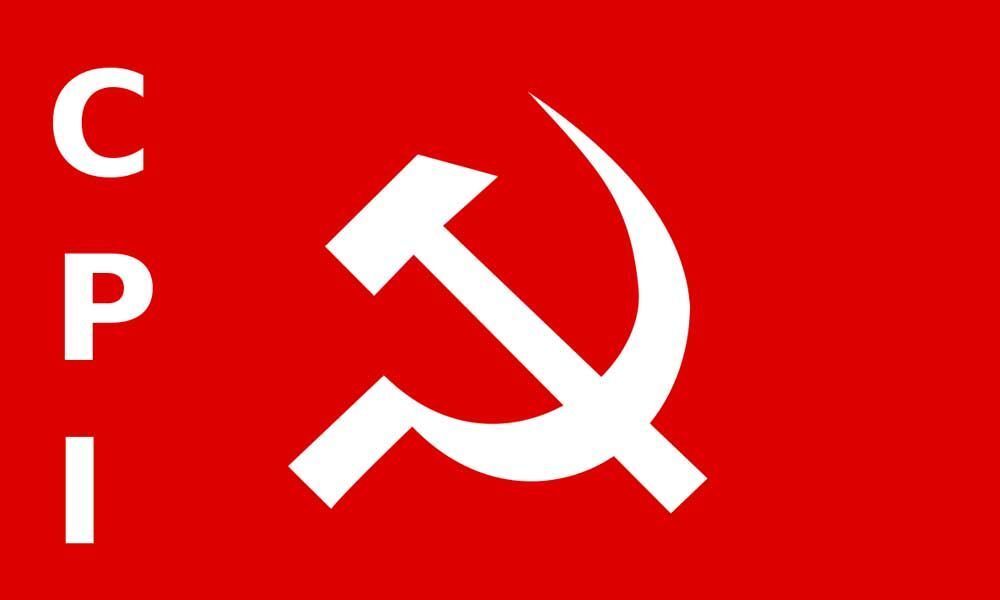 The Khammam district which used to be the stronghold of Communists once upon a time has now been pushed into oblivion, thanks to ever-raging Telangana Rashtra Samithi and the Congress.

Khammam: The Khammam district which used to be the stronghold of Communists once upon a time has now been pushed into oblivion, thanks to ever-raging Telangana Rashtra Samithi and the Congress.

For several decades, the power tussle was between the Communists and the Congress, which ruled the district alternatively.

However, the advent of TRS has changed the entire face of politics in the district that is on the path of wiping out the Left parties, Congress, Telugu Desam and others.

With TDP almost on the verge of extinction in the district, the race is now between the pink party and the Congress.

It may be recalled that the TRS, which had won the Assembly constituencies of Kothagudem (2014) and Palair (2016 bypoll), had lost both segments in the Assembly elections held December last.

Of the seven candidates of the TRS party fielded from the seven Assembly constituencies of the Khammam Parliamentary constituency, only Puvvada Ajay Kumar of Khammam Assembly segment won the polls.

Disappointed by the lukewarm response, the TRS has started the Operation Akarsh and took the winning legislators of Congress and TDP into its fold and thereby increased its strength in the district.

Ponguleti Srinivas Reddy, who was elected from the Khammam Lok Sabha in 2014, shifted his loyalties from YSR Congress Party to TRS.

Meanwhile, the outcome of the election to the Khammam Parliamentary constituency is expected to be different with the MLAs of Congress and TDP joining the pink party.

However, one has to wait till the elections are over and results are announced to know whom the Khammam voters have favoured and entrusted the development of Khammam constituency.