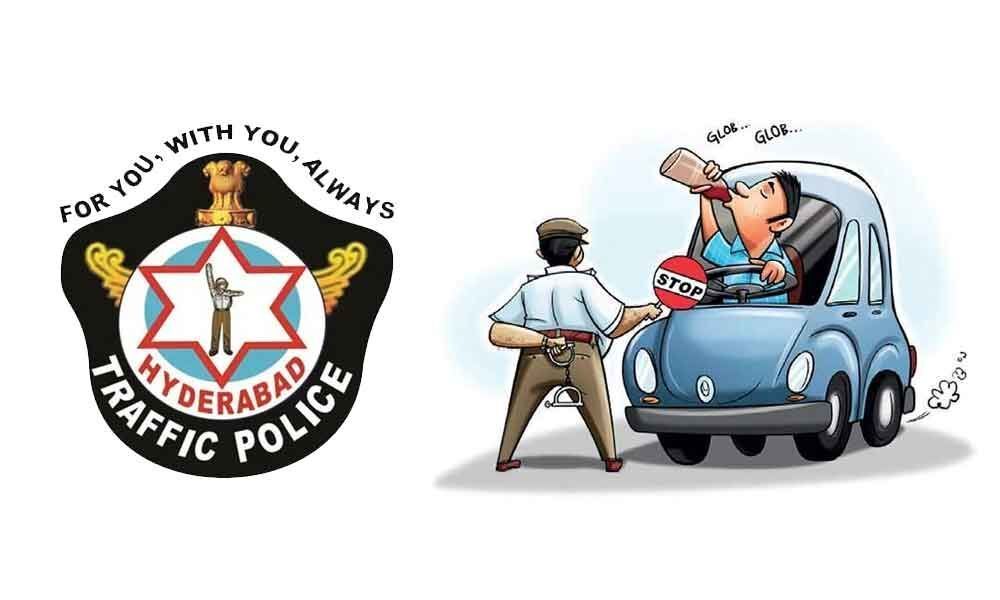 As much as Rs 28 lakh penalty is collected from the offenders, say the police

The 3rd and 4th Metropolitan Magistrate Courts at Nampally imposed fine amounted to Rs 28,84,800 on the guilty.

According to the Anil Kumar, Additional Commissioner of Police, Traffic, charge-sheets were filed against all the violators and they were all produced before the courts.

In this regard, the courts imposed on 216 persons prison sentences. The courts in some cases sentenced the guilty to raising of the court and in some other cases up to seven days. Apart from it, as many as 12 violators were jailed for driving without driving license.

All the violators, who were awarded jail sentences, were sent to Chanchalguda jail. Driving licences of three violators were permanently cancelled and 56 were suspended for period ranging from six months to 10 years.

Anil Kumar also said those convicted in drunk driving and other cases may faced difficulties in securing government jobs, passport and visa clearance. The offenders were counselled at Traffic Training Institute at Goshamahal and Begumpet.

"The drive against the drunk driving and other violations will continue for the safety of the commuters on road," he added.