Imam gets lifer for killing wife 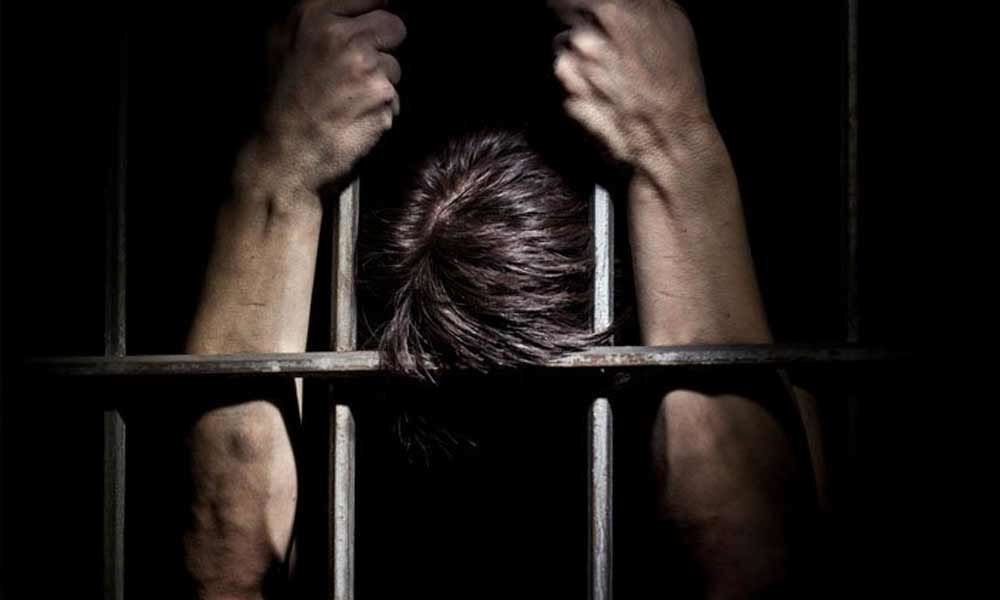 Hyderabad: The II ADJ court at LB Nagar on Monday awarded life imprisonment to an imam of a mosque for murder of his wife.

According to police, the convict Gulam Mustafa (36), working as an imam at Nimra Masjid and a resident of Balapur, married one Rukaia Begum (28) in 2008.

The couple was blessed with three children, out of them one daughter had died. The convict often used to harass his wife and on September 14, 2014, during a quarrel, the convict poured kerosene over Rukhaia and set her afire.

A case was registered under section 302 of IPC. On Monday, the II ADJ Court at LB Nagar awarded life imprisonment to convict Gulam Mustafa and also imposed a fine of Rs 2,000.