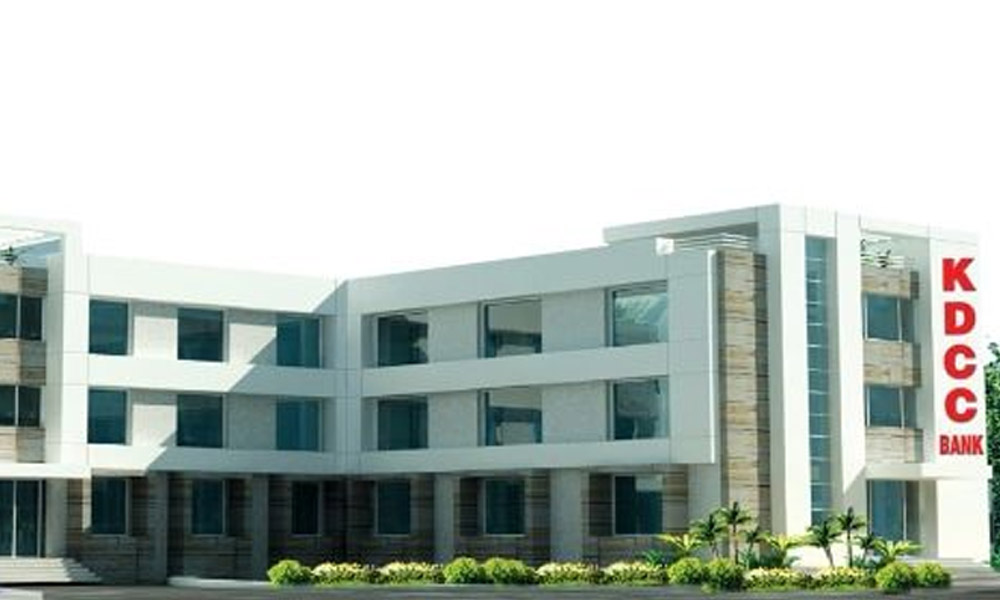 Karimnagar: Karimnagar District Cooperative Central Bank (KDCCB) has gained a profit of Rs 51.12 crore during 2020-21 financial year despite severe financial crisis due to outbreak of Covid-19 pandemic and lockdown.

With its profits to a tune of Rs 35 crore during 2019-20 financial year, the DCCB was recognised at national level for its performance and by consecutively winning national awards for the last four years from National Federation of Cooperative Banks limited (NAFSCOB).

KDCCB has excelled in decreasing its non-performing assets (NPA) from 2.15% during 2019-20 to only 1.75% during 2020-21, which is a milestone in the history of the cooperative banks. The bank staff with the support of their customers has strived hard to reduce the NPA during their month-long special drive of recovery.

During 2020-21, the bank had provided loans of Rs 1177.69 crore for the farm sector against the target of Rs 980 crore. Following the government instructions to all banks not to collect the interest of loans from March to August due to corona induced lockdown, the KDCCB had benefitted its customers to the tune of Rs 32 lakh interest waiver.

Karimnagar DCCB, which was established in 1921, is celebrating its centenary fete during 2021-22 on a grand scale. It had chalked out series of programmes to increase its customer base and announce several innovative schemes to attract new customers especially the youth and children.

DCCB CEO N Satyanarayana Rao has attributed the achievement because of the teamwork and the coordination and support extended by the PACS chairmen.

KDCCB chairman Konduru Ravinder Rao, who is also the TSCAB and NAFCOB chairman, congratulated the bank team including the officials, managing committee, PACS chairmen and CEOs for doing wonderful business during the last fiscal year despite the outbreak of coronavirus and lockdown and around 80 staff being affected with the deadly virus. Buoyed over the remarkable performance, the chairman had set a target of doing business of Rs 5,000 crore in 2021-2022. He also exuded confidence that the bank staff would excel in their performance and achieve the target.