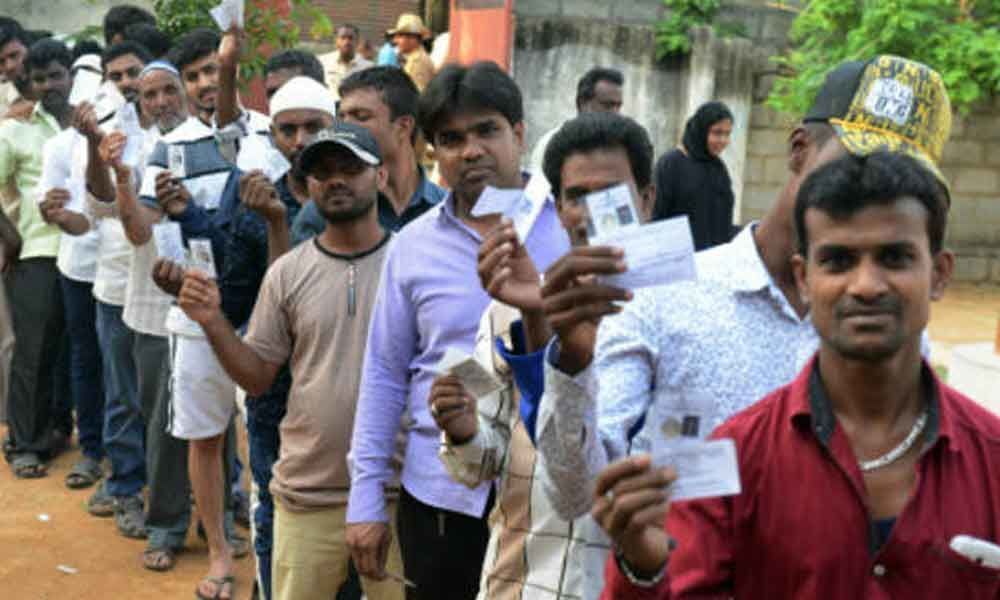 Hyderabad: The partners of the Peoples Front - Telugu Desam Party, Telangana Jana Samithi and the Communist Party of India will extend their support to...

The People's Front fared badly in the polls and Telugu Desam won two Assembly seats whereas the TJS and CPI drew blank. With this the alliance has almost defunct. The Congress leaders felt that the decision to go it alone would help the party in several Parliamentary constituencies. The CPI is a force to reckon with in Khammam and Nalgonda district and TJS has some influence in in north Telangana and Secunderabad constituencies.

The Congress leaders exuded confidence that with the help of the CPI, the Congress could put up a good performance in Khammam, Mahabubabad, Nalgonda and Bhongir Parliamentary constituencies.

Apart from TDP, TJS and CPI, the Congress was also supported by balladeer Gaddar, and MRPS president Manda Krishna and others. Gaddar has promised his support to Secunderabad and Malkajgiri candidates of the Congress.