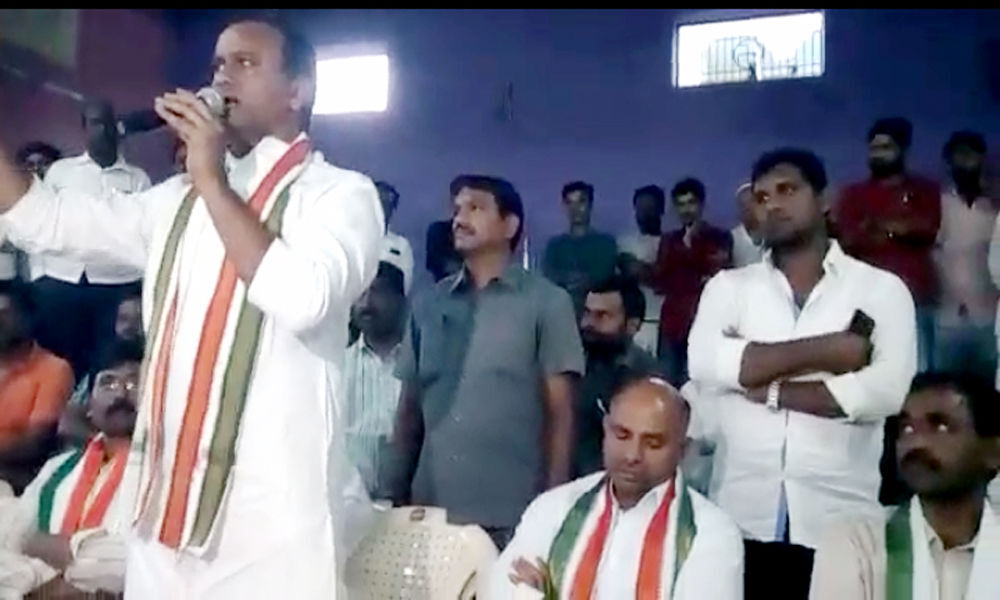 Addressing the Congress party workers and leaders in Nakrekal on Thursday, Komatireddy junior stated that Lingaiah would be the first person to betray the Komatireddy family in the last 50 years.