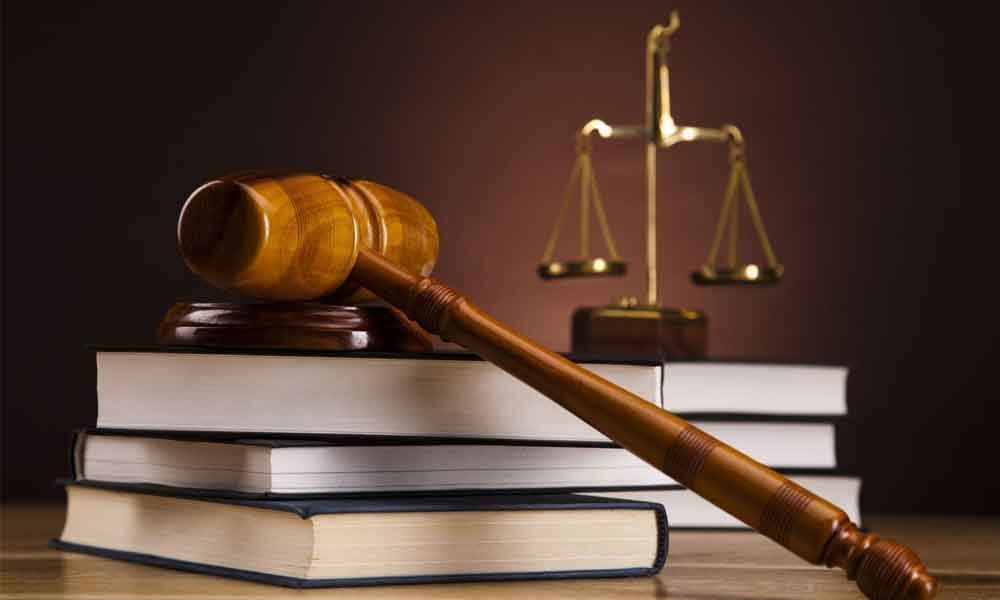 Indeed, it is heartening to learn that during the last five years as many as 1,400 redundant laws have been repealed.

Indeed, it is heartening to learn that during the last five years as many as 1,400 redundant laws have been repealed.

The laws are made by the people for good governance and with the passage of time some of them lose their utility. Therefore, in any vibrant society making new laws and discarding or modifying the old ones should be a continuous process.

Having said so, now let's focus on the laws affecting family ties and laws on sexuality. Our experience with these two sets of laws reveals that the existing laws have done more harm than good to our society.

Family laws, like the Hindu Marriage Act, Special marriage Act, Dowry Prohibition Act, Domestic Violence Act and Section 498A of the Indian Penal Code have been often misused by a family member bearing some grudge to wreak vengeance on other family members.

For example, Section 9 of the Hindu Marriage Act speaks about restitution of conjugal rights through a court order. This is nothing but quite an obnoxious provision which is not only impracticable, illogical but also unconstitutional.

When we talk about the right of privacy and self-respect, the draconian provisions of family laws are in direct contrast to them.

In recent times, there has been a flood of instances of crass misuse of these laws. Laws with regard to the sexual harassment of women either at work place or elsewhere have also taken a heavy toll of innocent men, mostly occupying high positions.

The campaign now has touched its nadir. The ace icon of country's judiciary, chief justice of India, has been targeted by the unscrupulous elements.

If this vicious trend is allowed to continue, the day will be not too far when other dignitaries such as the Prime Minister or even the president would become easy prey to such mean tactics.

In fact, a definite pattern is clearly discernible in the reckless allegations of sexual offences, dowry harassment etc.

The perpetrators of these allegations clearly intend to shatter the families, discredit the individuals occupying high, powerful and influential positions and thereby, discredit the democratic institutions for which not only the citizens of India but the entire comity of nations has high respect.

Needless to say, that MeeToo, campaign was a part of this greater conspiracy. Therefore, recently launched MenToo, campaign by some film celebrities is not the proper answer to the multi-faceted phenomenon.

The proper answer lies in the realisation that it is nobody's business to peep into the bedrooms of any other person, hence sooner such idiotic laws in the name of respecting the weaker sex are given a burial (or funeral) better for the nation.

The apex court on May 10 reserved verdict in two high profile matters, viz.

Review of its December 14 judgement in the matter of procurement of 36 Rafale aircrafts from the French company, Dassault Aviation and the contempt petition filed by the BJP leader Meenakshi Lekhi against Congress President Rahul Gangi.

Earlier, the court room witnessed a fierce legal battle between the lawyers of the parties. No doubt, the verdict when pronounced, would cause a great political turmoil in the country.

Every lawyer practising the criminal law must have found himself perplexed at the ticklish situations while seeking relief for his client under Section 319 of the Code of Criminal Procedure (CrPC).

The Supreme Court's bench comprising Justice N V Ramana and Justice Mohan M. Shantanagoudar has now referred this matter to a larger bench. The three legal questions referred to by the two-judge bench are:

l Whether the trial court has the power under Section 319 of CrPC for summoning additional accused when the trial with respect to other co-accused has ended and the judgement of conviction rendered on the same date before pronouncing the summoning order?

l Whether the trial court has the power under Section 319 of the CrPC for summoning additional accused when the trial in respect of certain other absconding accused (whose presence is subsequently secured) is ongoing/pending, having been bifurcated from the main trial?

l What are the guidelines that the competent court must follow while exercising power under Section 319 CrPC?

Though power under Section 319 CrPC is extraordinary in nature and therefore, the same has to be exercised with caution to avoid complexities and to ensure fair trial, it is also necessary that the court endeavours to do complete justice in each and every case before it.

In a judgement which is likely to have far-reaching consequences on internet streaming services by OTT platforms, the Bombay High Court has held that Section 31D of the Copyright Act, 1957 is not applicable to internet broadcasting as the said Section covers only radio and TV broadcasting.

This verdict was delivered by the bench of Justice Kathawalla in the matter of Tips Music Ltd vs Wynk Music. The petitioner had complained about copyright infringement by the respondent.

The petitioner had alleged that even after the expiry of license granted to Wynk Music, it was storing the song records of Tips Music in its online music library from where users can listen or download them for a fee.

Wynk Music, in its defence, inter alia, claimed that even after considering the amendment of 2012 whereby Section 31 D was introduced in the Copyright Act, 1957, its 'on demand streaming service' , whereby public can listen to any songs of their choice from the App, does not amount to 'commercial rental' or 'sale', and was not 'broadcasting' covered under Section 31D as it was 'simply communicating to the public'.

The judgement raises very important questions about the applicability of Section 31D of the Copyright Act, 1957 and is bound to generate more heat than dust.

The country's premier legal body, Bar Association of India (BAI) has paid rich tributes to Prof N R Madhava Menon, a legal luminary, who passed away on May 7.

The BAI in a condolence resolution hailed Prof Menon as a 'living legend during his life time' and a 'permanent shining and guiding star.'

Dr Lalit Bhasin, president of the BAI, quoting the resolution passed by the Executive Committee of the Association appealed the President of India and government of India to posthumously award Padma Vibhushan to Prof Menon who was the moving spirit in setting up centres of excellence in the field of legal education in the country, including the iconic National Law School of India University, Bangalore.