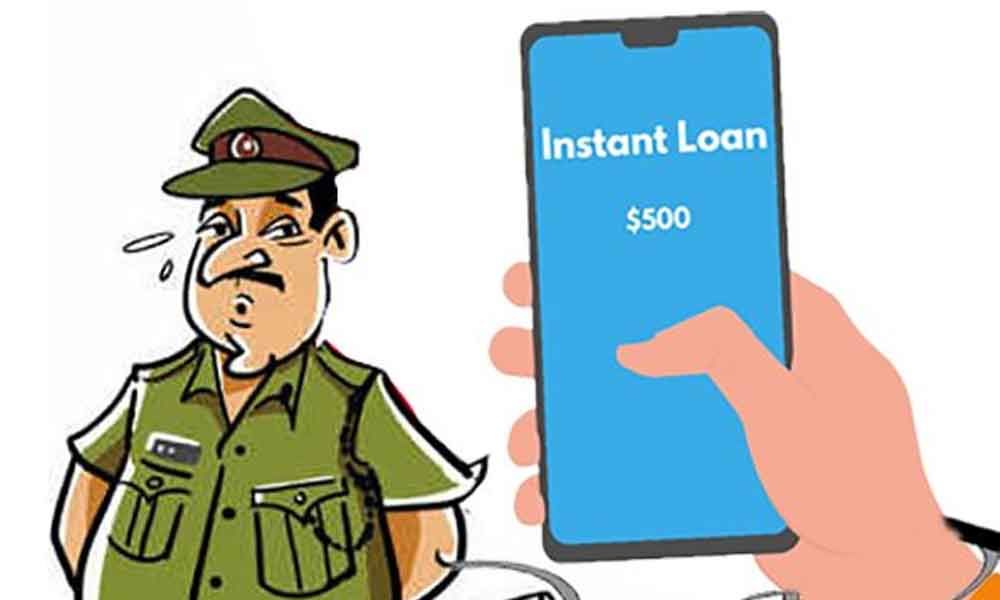 Madina: The Telangana High Court on Thursday directed the State police to initiate immediate and necessary action against the instant app-based money lenders, accused of harassing borrowers overrepayment of loans with higher rate of interest.

When a petition by Kalyan Dileep Sunkara, a lawyer, seeking to ban all illegal online loan applications, came up, a division bench comprising Chief Justice Hima Kohli directed the state DGP to ensure that such apps were blocked or deleted from Google Play store. The bench also ordered the police to nab those running such apps and issuing instant loans.

The petitioner had sought a court direction to the State government to ban all illegal online loan apps available on Google Play store. Posting the matter to March 18, the court also directed the police to file a status report on the sanction of loans by instant loan apps, cases registered and on the investigation.

The police submitted that the lending companies, through instant loan apps offer loans to people and levy huge interest and processing charges, among others. They then resort to systematic abusing, harassing and threatening the defaulters through call centres operating from across the country.

Six cases of suicides, due to harassment by such companies were reported in Telangana since December 2020. Over 50 cases have been registered and over 30 people, including four Chinese nationals arrested so far even as the Enforcement Directorate is probing these FIRs.

Police said they have also engaged experts for data analysis for studying the voluminous data as a preliminary probe into the financial transactions of the online loan app firms revealed 1.4 crore transactions worth nearly Rs 21,000 crore.

Cases were registered in various police stations in the state based on several complaints alleging that the firms obtained sensitive data such as contacts, photographs from the mobile phones of the customers and using them to defame or blackmail to get the loan repayment.