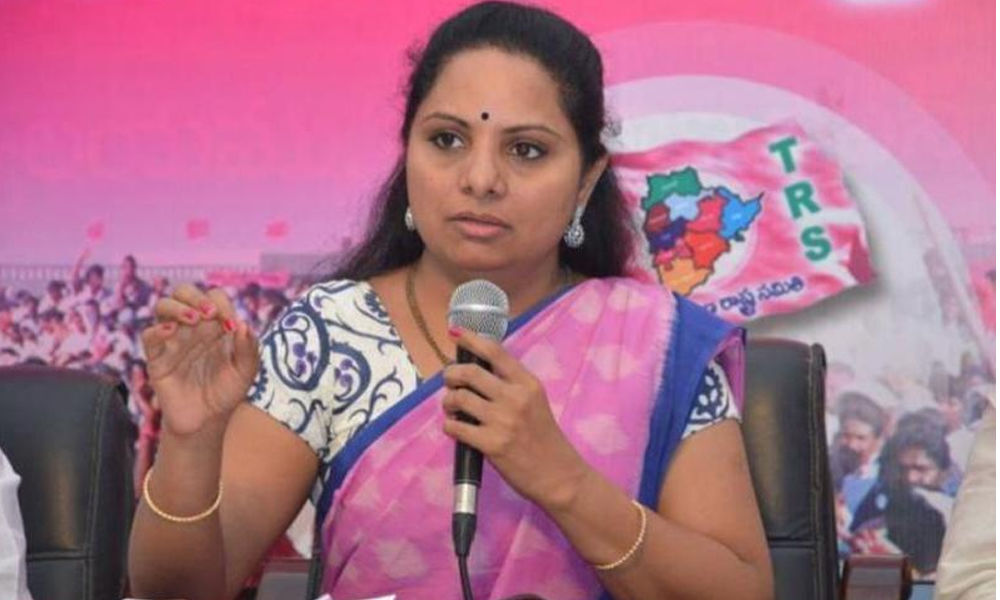 Addressing a press conference in Nizamabad, Kavitha said that there is a chance of forming a coalition government at the centre in which KCR will have a key role.

The graph of Congress and BJP has been slipped down in the surveys, she said. Kavitha further said that the rights of Telangana can be achieved if the party has 17 MPs in the parliament.