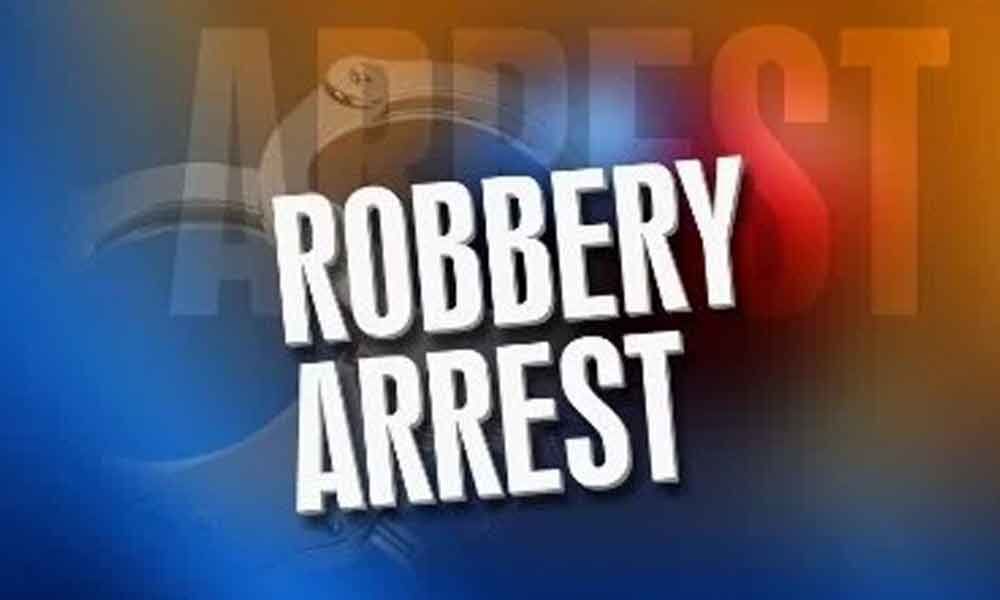 The accused were identified as S Sunny (27) and P Ramesh (25, absconding). According to police, on August 15 at about 3 am Ramesh gained entry into the hut, near Jamai Osmania by keeping Sunny outside and committed theft and handed over one cell phone to Sunny.

After committing the offence, accused Ramesh entered into the Girls Engineering Hostel, through a ventilator of the bathroom, while another accused Sunny kept a watch outside.

After committing the theft, he handed over two mobile phones to Sunny as his share. On enquiry Sunny confessed his crime and stated that he and Ramesh committed theft of cell phones from the Girls Hostel and huts near the Jamai Osmania railway station.

Police said both the accused were earlier detained under PD Act.