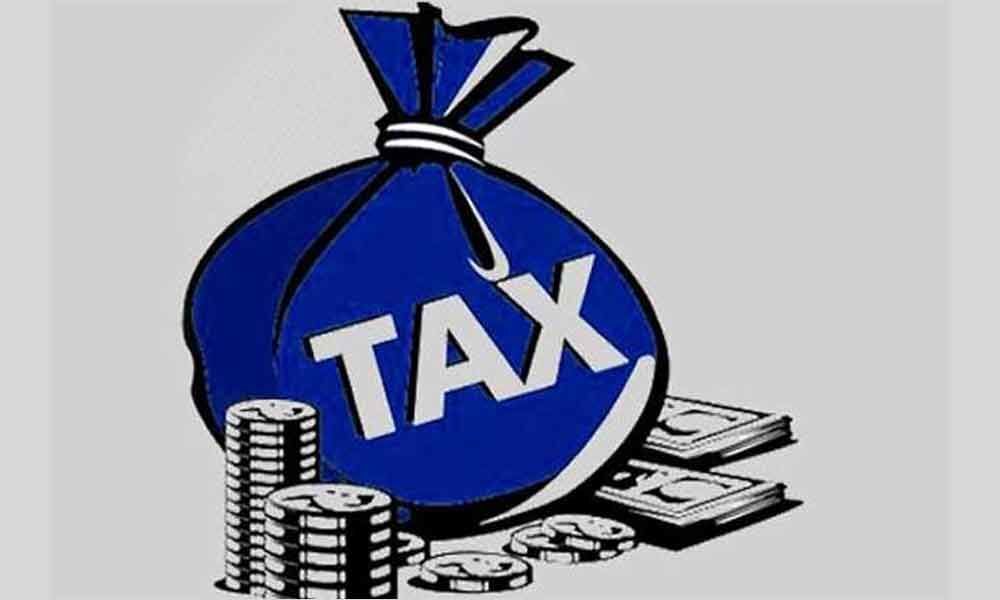 The gram panchayats in both Mahbubnagar and Narayanpet districts have almost reached the targets of tax collection for the financial year 2018-19.

"This tax collection targets for the financial year 2018-19 have considerably increased. And in fact, we have set a record by collecting 100 per cent taxes in 76 panchayats both in Mahbubnagar and Narayanpet districts. As against an expected revenue of Rs 7.35 crore from both direct and indirect taxes, we have already collected Rs 5.97 crore by March end, while the remaining Rs 1.38 crore are yet to be collected. As the government had extended the deadline up to April 15, we are expected to reach 100 per cent revenues and it will be a record in Telangana," said Venkateshwarlu, district Panchayat Officer, Mahbubnagar.

According to the panchayat authorities, the main reason for the record collection of revenues this time is because of the new Panchayat Raj Act, because of which the officials have taken more stress in advance and worked to ensure that maximum revenue targets are reached in time.

"However, despite of their best efforts, they are still lagging behind in not achieving 100 per cent tax collection in time because of frequent elections and various other government programmes like construction of individual house hold latrines (IHHLs) and other additional burden. Because of additional burden of elections and other programmes, the government had decided to extend the tax collection deadline to April 15. We are expected to collect 100 per cent taxes this time," informed the official.