People will kick out Congress if it misleads them: Dayakar Rao 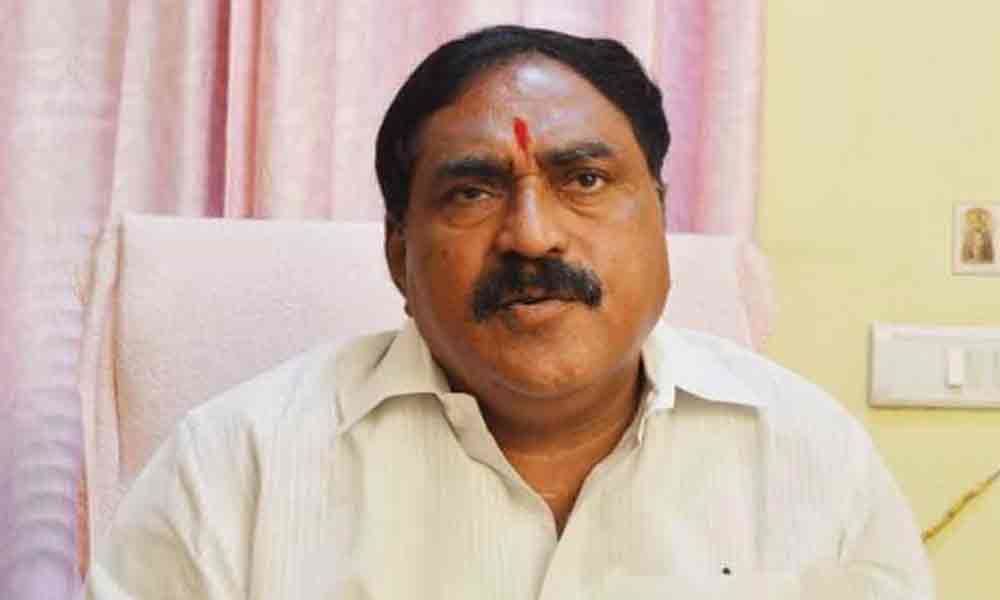 People will kick out Congress if it misleads them: Dayakar Rao
Highlights

Panchayat Raj Minister E Dayakar Rao on Wednesday said people will kick out the Congress leaders from villages if they mislead them by false...

He said the Congress leaders should be ashamed of their allegations. The Minister alleged that the Congress did not complete even a single project it had taken up during their tenure whereas Chief Minister K Chandrashekar Rao has completed Kaleswaram project within three years.

The Congress had spent public money by giving it away to contractors in the name of mobilisation advances, alleged Dayakar Rao. He also criticised the Congress leaders for talking against the government decision to construct a new secretariat.