Police permission must to erect Ganesh pandals in Nizamabad 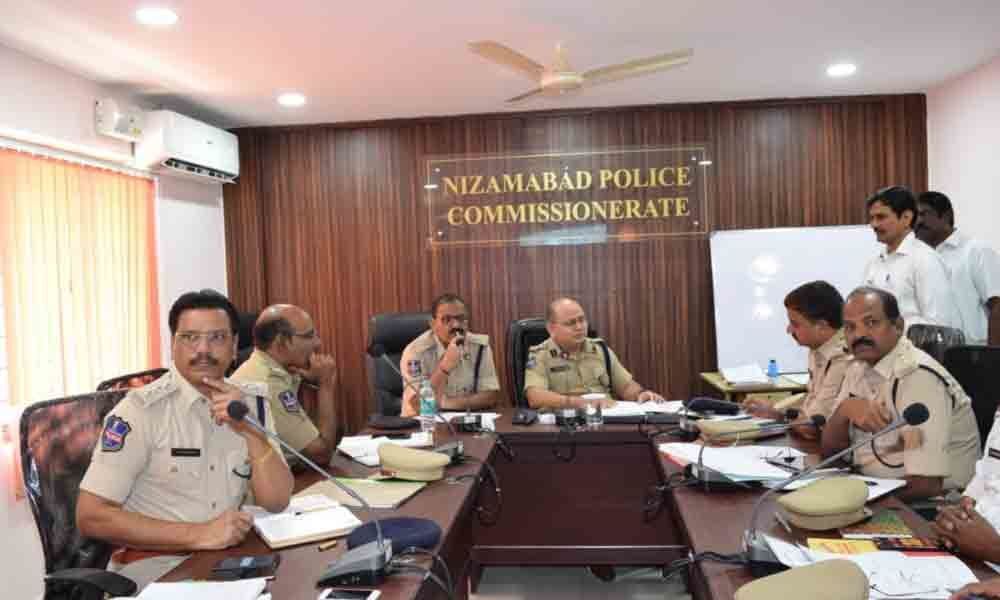 The district police issued orders that organisers must take permission to set up Ganesh pandal and register their details online.

Nizamabad: The district police issued orders that organisers must take permission to set up Ganesh pandal and register their details online.

A website has been set up exclusively for the Ganesh Pandals. The organisers of Ganesh pandals have to form an executive team with five responsible persons as the members and their names, address and phone numbers should be made online. Nizamabad police had issued some do's and don'ts for the organisers of Ganesh pandals in colonies across Nizamabad city and district.

They are - the Ganesh Puja Committee must obtain permission from the local police station and electric utility authorities. The organisers must take the written permission of the owner if they plan to set up the pandal on vacant land. Five volunteers of the puja committee should stay awake all night and also ensure CCTV cameras installed near the Ganesh pandal. All the committee members should display their mobile numbers in the premises. The organisers should ensure that their activities will not disrupt the peaceful environment of Masjid, hospitals and schools.