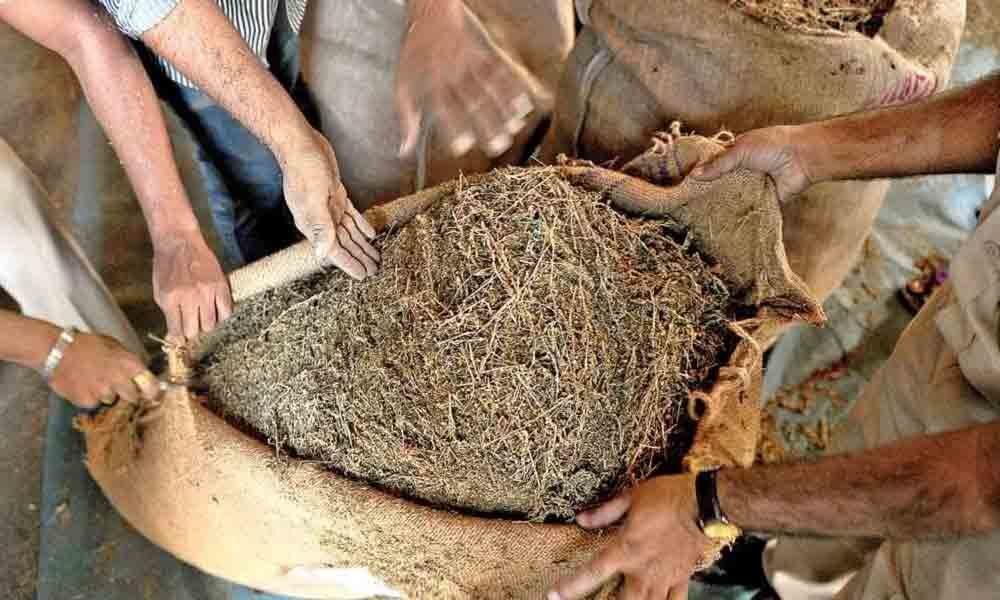 According to police, the arrested persons from AP used to procure ganja from Odisha and sell it to their customers in Khammam and Kothagudem. They were taken into custody during a vehicle check on Tuesday evening when they were transporting ganja for selling it to Pasha. The police later arrested Pasha.