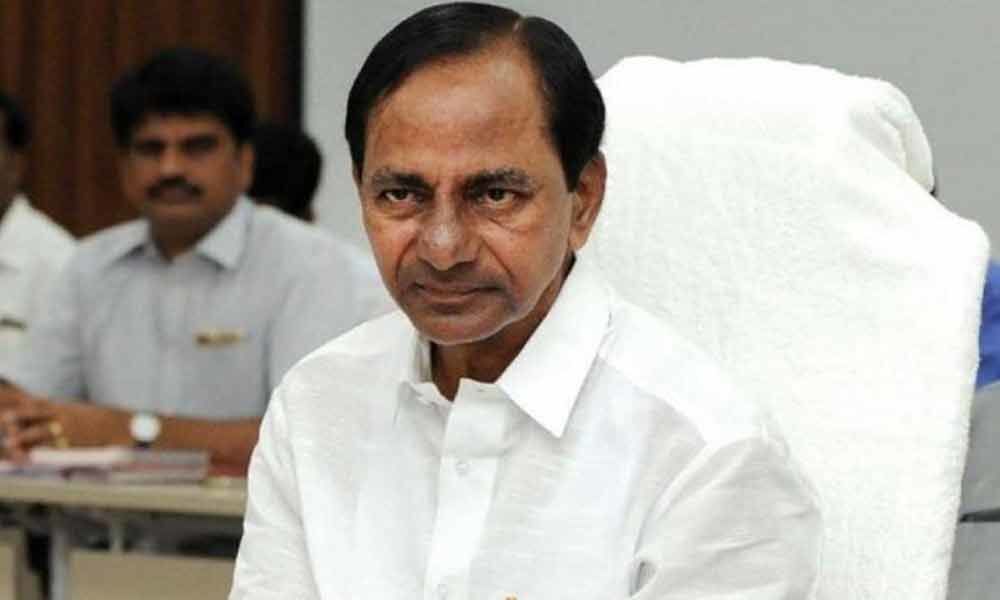 Hyderabad: Chief Minister K Chandrashekar Rao on Saturday instructed the Irrigation Department officials to prepare an action plan for the completion of all ongoing project works including Kaleshwaram lift irrigation scheme and their maintenance.

The Chief Minister held a review on the progress of Kaleshwaram works with the officials.

The officials explained the canal works between Medigadda and Mid Manair under Kaleshwaram will be completed in a time bound manner.

The progress in the works of the main reservoirs Mallanna Sagar, Ranganayaka Sagar, Baswapur and Kondapochamma were also discussed in detail in the meeting.

The Chief Minister directed the officials to ensure the completion of all pump houses and fill the local water bodies and ponds by lifting river Godavari water in the summer.

The maintenance of project after the completion of the works was also discussed.