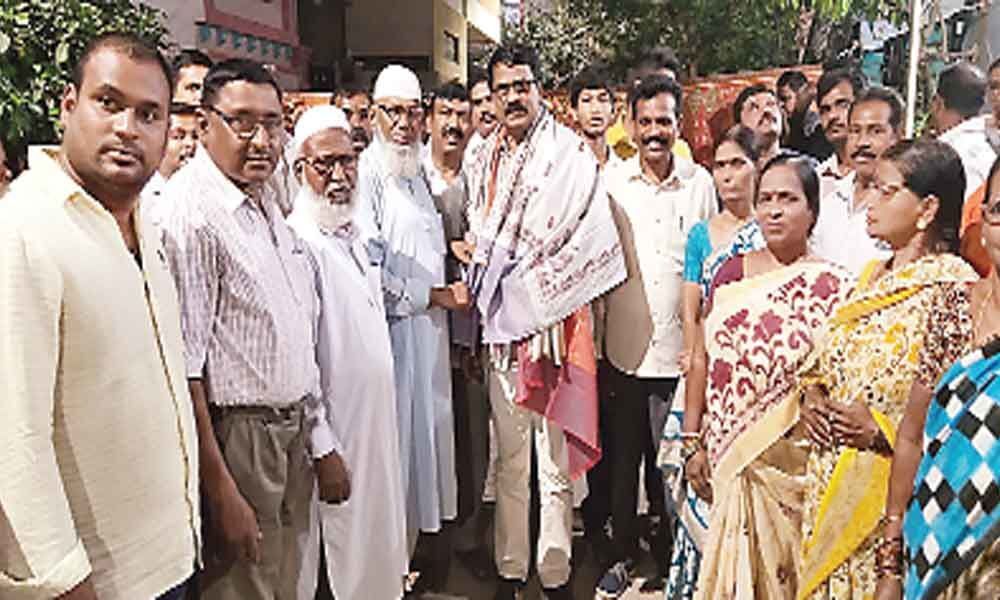 He explained about the significance of Congress in the centre. He criticised the previous MP for not developing the constituency. He also criticised Prime Minister Narendra Modi for making people suffer in the name of demonetisation. He urged people to vote for Congress to power.